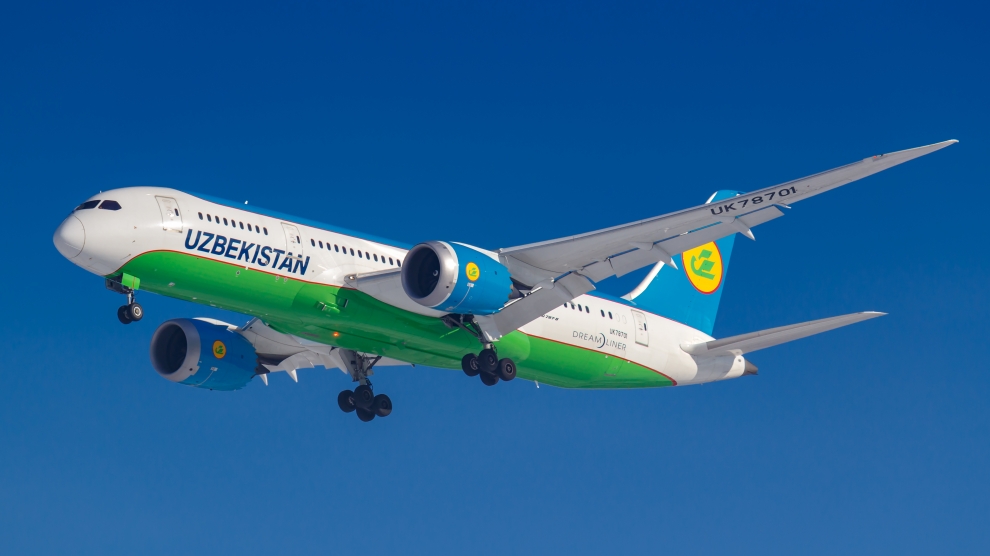 Uzbek leaders, like others in Central Asia, face an additional challenge as they marshal resources to confront a post-coronavirus future – a human capital deficit following decades in which some of its most talented citizens have left to pursue better opportunities elsewhere. Now, country’s government is appealing for some of those expatriates to come home.

Despite protests, artist and Albanian Prime Minister Edi Rama demolished Tirana’s historic National Theater this weekend, and has proposed to replace it with a 30 million-euro renovation.

The Hungarian government has increased the pressure on those that don’t conform to its worldview: it has forced a flagship university – founded by Hungarian-American philanthropist George Soros – to withdraw from the country, demanded that international NGOs register as foreign agents, constitutionally banned homelessness and moved to exert closer control over Hungary’s theatres. That was before the arrival of the coronavirus pandemic, during which the parliament handed Orban the right to rule by decree indefinitely – a move it said was vital to combat the disease.

The Kosovo government is making a second attempt to set up a War Crimes Research Institute – but experts are sceptical because of the authorities’ two-decade-long failure to properly document wartime atrocities.

The Moscow-affiliated Moldovan Orthodox Church has called on the country’s leadership to ensure that a potential future anti-coronavirus vaccine will not be made compulsory, claiming conspiracy by a “world anti-Christ system” that will allegedly insert microchips into humans to control them via 5G technology.

No one knows how many people live in North Macedonia

It is an odd admission for the boss of a national statistical agency. Not only are many of his numbers wrong, says Apostol Simovski, head of North Macedonia’s statistical office, but he has no idea what the right ones might be. Officially, there are 2.08 million people in his country. In fact, he says: “I am afraid there are no more than 1.5 million, but I cannot prove it.”

The Archdiocese of Tomis, in Romania’s eastern Black Sea region, said it would reschedule Easter vigil on the night of May 26-27 after Orthodox worshipers were unable to attend outdoor services at the proper time due to a national lockdown caused by the coronavirus crisis.

Kubrat Pulev says he will not step away from his shot at the world heavyweight belts and warned Anthony Joshua “you either fight or vacate the title”. The Bulgarian is mandatory challenger for Joshua’s IBF title but their planned bout on 20 June was postponed.

Preparations for the presidential election in Belarus, scheduled for August 9, are now in full swing. May 15 was the deadline for the so-called initiative groups, representing those willing to run, to apply for registration with the Central Electoral Commission. As many as 55 candidates have filed applications.

Poland’s oldest oak tree, which at around 750 years old was also one of the oldest trees in the country, has died. The tree in the Szprotawa forest district of Lubuskie Province had lived through the invasions of Teutonic Knights and Mongols, the partitions of Poland, and two world wars. But its condition had been deteriorating since it was damaged in an arson attack six years ago.