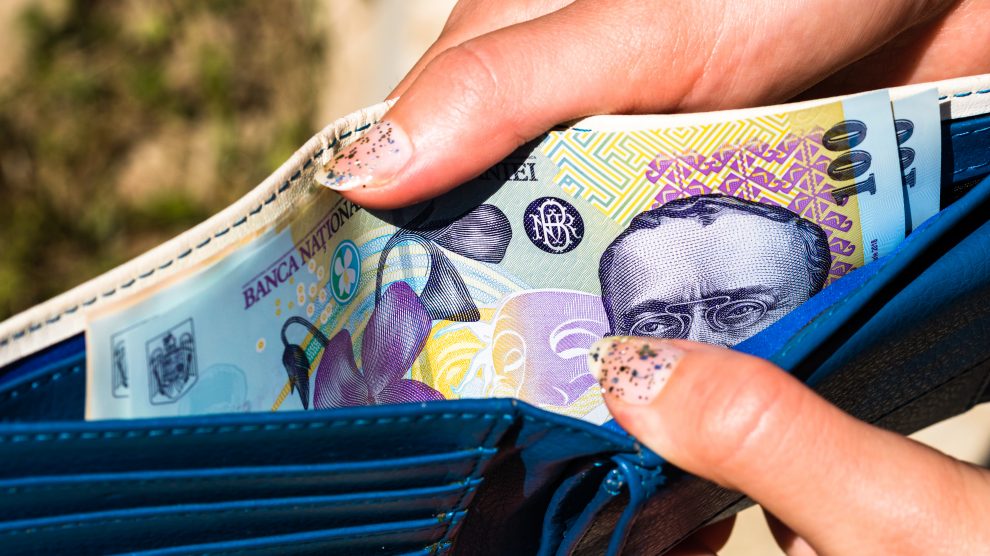 Romania’s parliament votes to keep tax evaders out of prison, as long as they pay the tax owed. For a 20 per cent premium, their criminal records will be wiped clean.

Romania may have voted for a new parliament on December 6, but its old one, dominated by the Social Democratic party (PSD), is still creating problems.

On December 15, the country’s chamber of deputies – in its last sitting before giving way to the new parliament – overwhelmingly voted in favour of introducing a law that would spare those found guilty of tax evasion from prison sentences as long as the tax was paid in full.

The new rules would apply in all cases where the evaded tax did not exceed 100,000 euros. Fines would replace custodial terms, while a further clause stipulates that if a premium of 20 per cent is paid in addition to the evaded tax, no crime would be considered to have taken place.

“The state wins twice,” said Cătălin Rădulescu, the MP who first proposed the law back in 2017. “It recovers the money, and does not have to spend anything on keeping people in prison.”

While Rădulescu was excluded from the PSD earlier this year and will not hold a seat in Romania’s new parliament, his law was nevertheless passed with the support of MPs from the controversial party, which has a recent history of introducing legislation that might be viewed as favouring criminals.

Most infamously, in 2017 a PSD-led government issued an emergency ordinance offering an amnesty to those accused of corruption, an ordinance only withdrawn following the largest street protests in Romania’s history.

‘An invitation to evade tax’

Stelian Ion, an MP for the Save Romania Union (USR) said the law was “an invitation to evade tax”.

“What would you prefer, to send everyone to prison or to try to recover the money?”, replied Alfred Simonis, the PSD’s leader in the lower house of parliament.

Mr Ion added that he will once again refer the law to Romania’s constitutional court, which in 2018 ruled that certain parts breached the country’s constitution. While the law has seen some minor amendments since then, it has not, in essence, changed, and is likely to be ruled unconstitutional a second time.

It will also need to be promulgated by the country’s president, Klaus Iohannis, who has publicly spoken against it. Should he return it to parliament, the new centre-right majority which takes its seats next week is likely to vote it down.