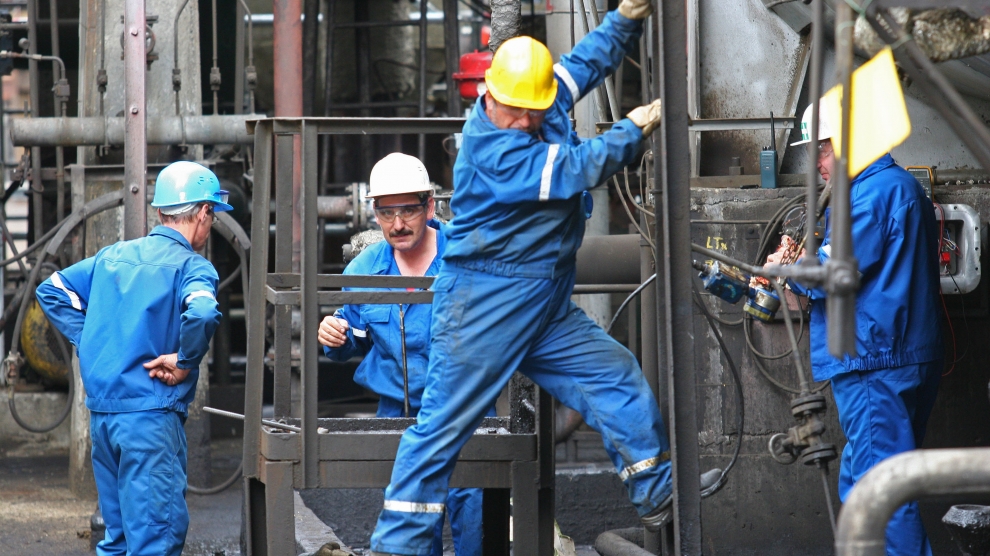 Romania’s government will increase the country’s gross monthly minimum wage by 150 lei to 2050 lei (440 euros) from January 1, 2019. The announcement follows talks between the government and the country’s largest trade unions.

“In the interests of fiscal stability and allowing employers to prepare their budgets for next year, it is crucial that the government sets the minimum wage for next year as early as possible,” said Bogdan Hossu, the leader of Romania’s Confederation of Trade Unions.

Romania has recorded the European Union’s highest percentage increase in minimum wage over the past 10 years, but the country’s gross minimum wage is still the third lowest in the EU. Only Bulgaria (260 euros) and Lithuania (400 euros) have lower minimum salaries.

Mr Lazea also pointed out that another key indicator, the unit labor cost (ULC) increased by only 14.7 per cent during the same period. “The wage-cost burden for the employers is acceptable due to lower taxes,” he said.