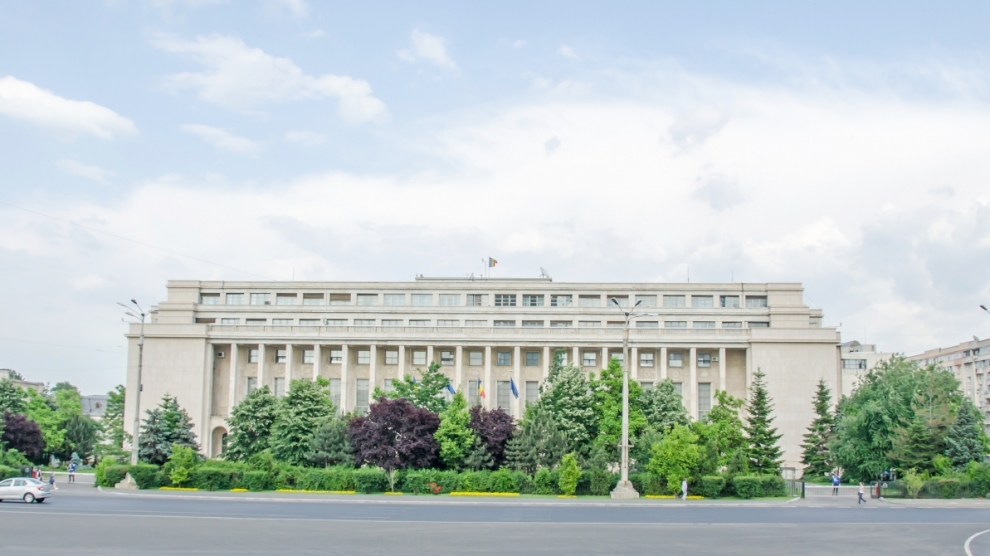 Romanian politics has once again been thrust into turmoil by clashes within the ruling Social Democratic Party (PSD). For a party which less than a year ago comfortably won a general election, the PSD is currently looking surprisingly ragged. Opinion polls suggest that the party has lost almost a quarter of its supporters since last December’s election, and the prime minister, Mihai Tudose, is in open conflict with the party’s leader Liviu Dragnea. Mr Tudose is not currently, however, expected to face the same fate as his predecessor Sorin Grindeanu, forced out of office in June after the PSD voted to bring down its own government.

Three of Mr Tudose’s ministers lost their jobs at the beginning of October: Sevil Shhaideh (Regional Development), Rovana Plumb (European Integration) and Razvan Cuc (Transport). Mrs Shhaideh and Mrs Plumb were forced to resign after Romania’s anti-corruption unit (the DNA) named them as suspects in a high-level corruption case. Mr Cuc was forced to resign for sheer incompetence.

All three were close allies of Mr Dragnea, who, despite being party leader, is precluded by law from becoming PM himself: he is a convicted criminal currently serving a suspended prison sentence for attempting to rig a referendum in 2012. Both Mr Grindeanu and Mr Tudose were handed the job in the expectation that they would loyally do Mr Dragnea’s bidding. Both have quickly gone rogue.

At a fraught meeting of the PSD’s executive committee on October 12, Mr Dragnea tried desperately to keep both Mrs Shhaideh and Mrs Plumb in office. Mrs Shhaideh’s erstwhile ministry is the most influential in Romania, as it is responsible for distributing central government funds to the country’s 41 counties. That Mr Dragnea failed suggests his influence in the party may be on the wane.

“What we are witnessing is an ongoing political crisis,” Teodor Tita, news editor at radio station Europa FM and a political columnist at Dilema Veche told Emerging Europe. “The PSD has no real political opposition, and so internal conflicts naturally take on an increased importance.”

Mrs Shhaideh will be replaced by Paul Stanescu, a PSD stalwart with little ministerial experience, himself facing possible corruption charges. His nomination is evidence of how endemic corruption is within the ruling party.

“Ironically, we are living in what we might call the Golden Age of the PSD,” continued Teodor Tita.

“The fact that the PSD’s only real opposition is an atomised civil society means that all sorts of politicians with dubious reputations feel free to demand high-level positions. This is exactly the case of Paul Stanescu, an individual who would never have been considered suitable for a ministerial post a few years ago.”

Romania, meantime, is increasingly restless. The country’s parliament is set to vote on controversial changes to the justice system which could lead to charges against a number of PSD politicians being dropped (the abuse of office would in large part no longer be a criminal offence, for example). An emergency ordinance which contained similar legislation brought more than 600,000 people on to Romania’s streets when it was passed at the end of January. Only a week of concerted protests forced then Prime Minister Grindeanu to withdraw it.

The PSD and its ally ALDE command a comfortable majority in both houses of Romania’s parliament.