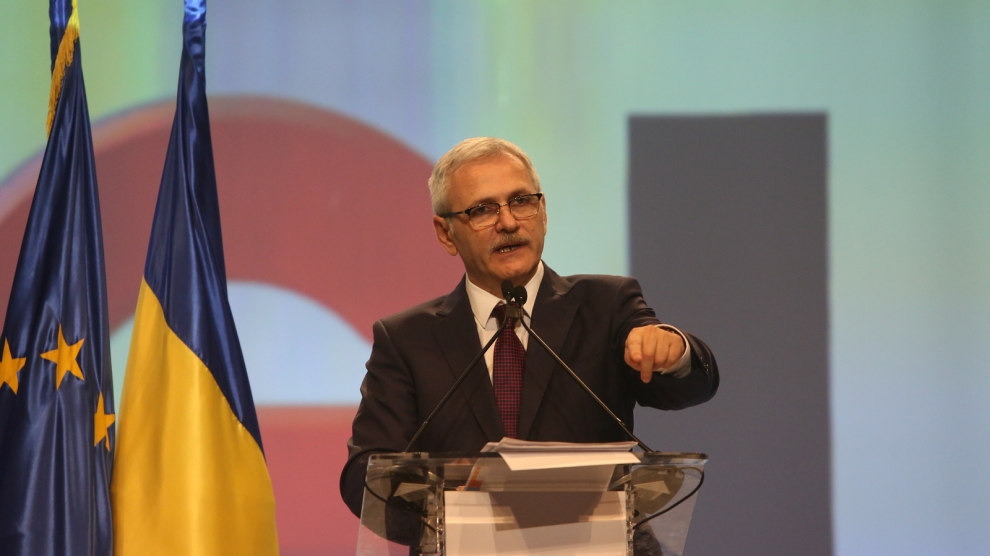 Romania’s government passed emergency legislation this week which threatens to bring the country’s fight against corruption to a grinding halt.

The emergency law (OUG) rules that all prosecutors working for the country’s anti-corruption agency, the DNA, as well as the anti-organised crime unit, DIICOT, must have at least 10 years previous experience. The OUG will be applied retroactively, meaning that almost 60 per cent of prosecutors face losing their jobs. Thousands of ongoing cases risk being shelved, or even dropped. There are even concerns that cases which have been completed and resulted in convictions could now be open to new appeals on the grounds that they were led by prosecutors who did not meet the new criteria.

“The government and the PSD have blown up the justice system in order to save Liviu Dragnea,” said Dan Barna, leader of the opposition Save Romania Union (USR).

Mr Dragnea is the leader of Romania’s largest party, the PSD, and the country’s most powerful politician, although a 2016 conviction for attempting to rig an election prevents him from being prime minister. In June of this year he was also found guilty of corruption, and currently faces trial for another alleged case of corruption. The lead investigator in that case, Alexandra Lăncrănjan, does not meet the new criteria.

The Venice Commission, an advisory body of the Council of Europe composed of independent experts in the field of constitutional law, recently adopted a strong position opposing changes to Romania’s legal structure, especially the status of judges and prosecutors, which it claims will have a detrimental impact on the country’s ability to fight corruption, and brings into question the independence of the entire justice system.

Earlier this year, the DNA’s powerful and well-respected chief prosecutor, Laura Codruța Kövesi, was fired on the orders of Romania’s Justice Minister, Tudorel Toader. Mr Toader has since nominated Adina Florea as Ms Kövesi’s replacement, a move heavily criticised by Romanian judges and magistrates. The appointment of Mrs Florea – thought to be a staunch PSD ally – must be formally approved by the country’s president, Klaus Iohannis.

Mr Iohannis has suggested that he will not appoint any candidate who has not received the backing of the country’s magistrates. The president has also called for the resignation of Mr Toader, saying that he is dragging the Romanian justice system away from European values.