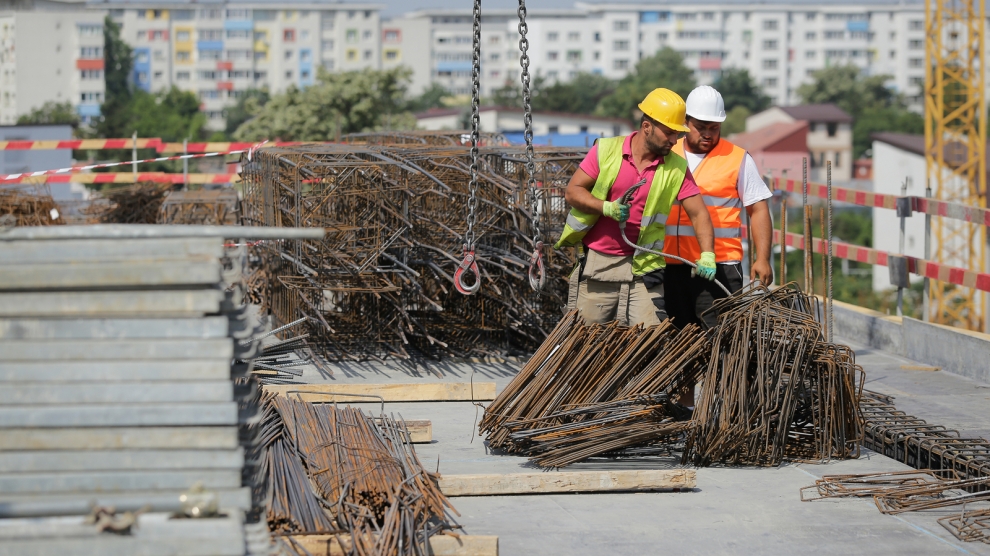 According to the latest data from European research institute Eurostat, hourly labour costs in Romania increased by 13.1 per cent during the last quarter of 2018, topping growth in hourly costs in all EU countries.

After Romania, Latvia came in second with an 11.8 per cent increase in labour costs during 2018’s last quarter. Lithuania is fourth on the EU list with 10.2 per cent, followed by Estonia (8.5 per cent) and Hungary (8.1 per cent).

All the remaining countries in emerging Europe saw a higher increase in labour costs at the end of 2018 than the EU average (2.8 per cent), except Slovenia where the hourly rate increased by 1.3 per cent.