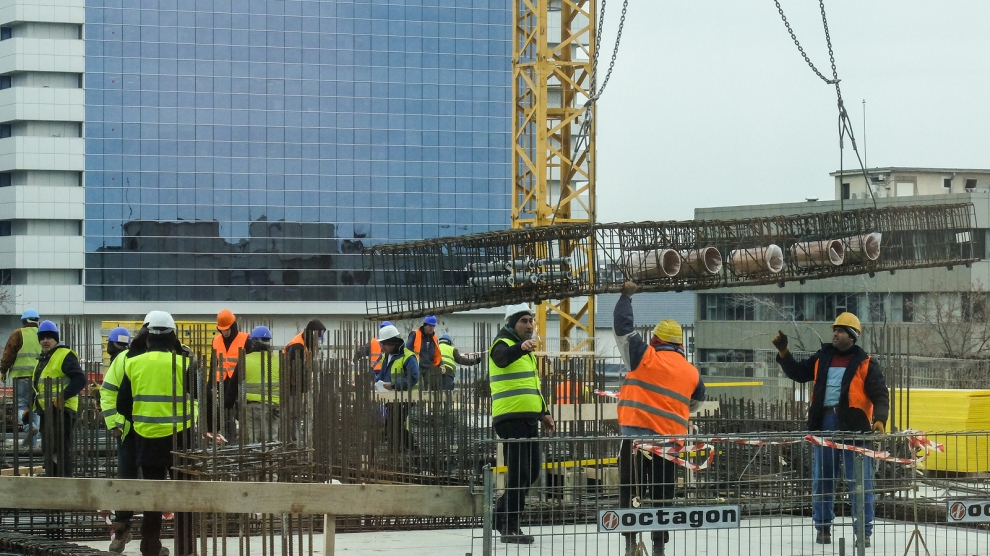 For the first time since Romania’s Foreign Investors Council (FIC) began compiling its Business Sentiment Index in 2015, a majority of respondents have said that Romania is no longer competitive in terms of the availability of adequate workforce. Two years ago, only a quarter of respondents faced problems on the labour market. Now, more than 53 per cent are concerned about the availability of workers.

“Every six months, when publishing the results of the Business Sentiment Index, the FIC has warned that this indicator is deteriorating at an alarming rate. We now have clear signs which corroborates with other public data and evidence that this is the new reality,” said the FIC in a statement.

The results of the survey also show a continued dichotomy between FIC members expecting higher revenues and business growth in the short-term but being concerned about the lack of infrastructure and stability of the regulatory framework. The FIC has maintained its position that, in due time, the lack of predictability and of investments will reduce the economy’s competitiveness and long-term growth potential.

“In March 2017, one third of respondents found the Romanian fiscal burden uncompetitive. This was followed by a steep deterioration in September 2017 and March 2018 when two-thirds of respondents expressed a negative opinion about the fiscal system. In our view, this was due to erratic announcements of fiscal policy changes without a proper impact assessment and consultation. In this latest survey we noticed a significant improvement, with only one third of respondents complaining about fiscal issues. Currently we observe a certain stability of the fiscal regime: measures announced last year were either implemented or abandoned and this year no major overhauls have been announced. Businesses managed to accommodate these changes despite the considerable effort this entailed,” reads the FIC’s report.

The FIC believes that Romania should not jeopardise its competitive advantage and be perceived as lacking fiscal competitiveness because of inconsistent policy and regulatory changes. FIC members have urged the government to maintain a stable fiscal framework and to be transparent about future changes. At the same time, the FIC feels that the public administration and the private sector need to work closely together to improve the Romanian labour market before it becomes a major impediment to further development.

This FIC’s Business Sentiment Index survey is carried out every six months only amongst the council’s membership, companies which had a total turnover of 183 billion lei (39.26 billion euros) in 2016, and which employ approximately 200,000 people.