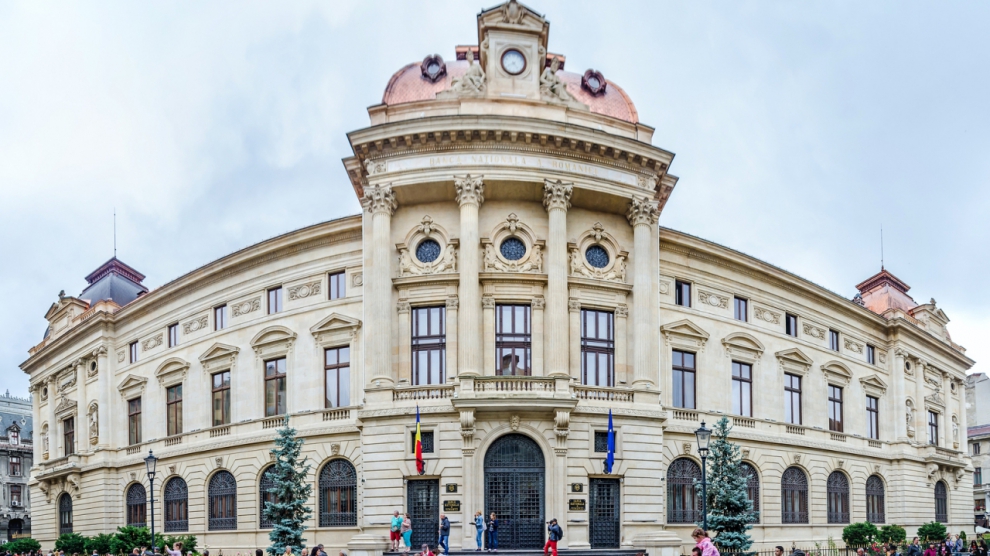 At its first meeting of 2018, the board of the Romanian National Bank (BNR) voted on January 8 to raise its interest rate 0.25 per cent to 2 per cent. It is the first time that the rate has increased in almost three years.  The bank’s boss, Mugur Isarescu, was nevertheless to reassure Romania’s borrowers that the ROBOR – the base rate used to calculate interest rates for consumer loans in lei – would not necessarily follow suit.

“We do not foresee any major changes in consumer interest rates, and it is my duty to get this message across to Romanian society at large,” said Mr Isarescu.

Explaining the increase in the bank’s rate, he said that it was needed to prevent further increases in inflation, which climbed from 1.77 per cent in September to over 3 per cent in November: well above the bank’s expectations.

“We are seeing demand outstrip the economy’s potential, something which can lead to only two things: a larger budget deficit or higher inflation. Neither is desirable,” he said. “This increase is not designed to shake the economy, but to do the opposite. We want to extenuate the risk of inflation while at the same time sparing borrowers – both individuals and companies – from higher interest costs.”

Florin Cîțu, a former banker who is now a senator for the opposition Liberal Party, believes that interest rates will rise further.

“It is my view that the BNR will increase interest rates to around 4 per cent over the course of the next few months,” said Mr Cîțu. “That would equate to a ROBOR of 4.25 per cent. To stabilise the economy, rates should be higher than inflation, which is now estimated to be 3.9 per cent.”

The BNR’s board is next scheduled to meet on February 7, when it will publish its quarterly inflation report.