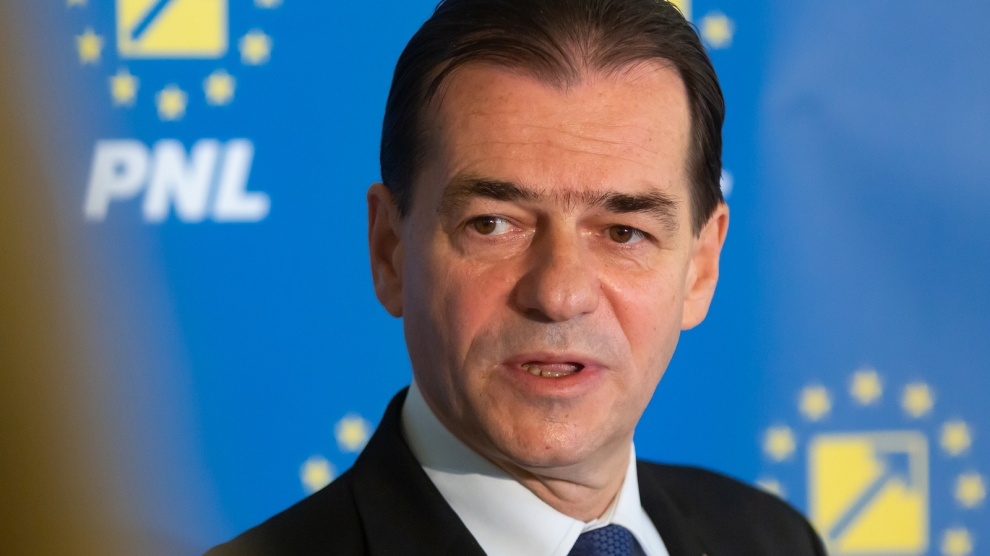 Romania’s parliament has voted to approve a new cabinet led by Ludovic Orban (pictured above), the leader of the Liberal party (PNL).

Needing 233 votes to take office, Mr Orban’s government was backed by 240 MPs and senators. Most lawmakers from the erstwhile ruling PSD and its unofficial allies, the Pro Romania party, boycotted the vote.

“This government takes office after the dismissal of an administration that did a great deal of damage to Romania,” said Mr Orban. “We intend to take a number of urgent measures to repair as much of that damage as possible. Immediate priorities include nominating a European commissioner – the rest of the EU is waiting for us – and getting the budget deficit, currently at 2.7 per cent for the first nine months of the year, under control. We also need to work on a budget for next year and begin the process of widespread institutional reform.”

Romania’s president, Klaus Iohannis, nominated Mr Orban to form a government in October following the defeat of the administration of Viorica Dăncilă in a no-confidence motion.

Mr Orban, 56, who has previously served as minister of transport and deputy mayor of the Romanian capital, Bucharest, received the backing of MPs and senators from the Liberal party, the Save Romania Union (USR), the Popular Movement (PMP), ALDE and representatives of Romania’s national minorities.

The votes of a handful of MPs from the Pro Romania party – despite its official boycott – were also needed to ensure that Mr Orban’s cabinet passed the 233-vote threshold.

Mr Orban’s confirmation as prime minister comes less than a week before Romania heads to the polls to vote in the first round of a presidential election. Mr Iohannis, a close ally of Mr Orban, is widely expected to comfortably win a second term in office.