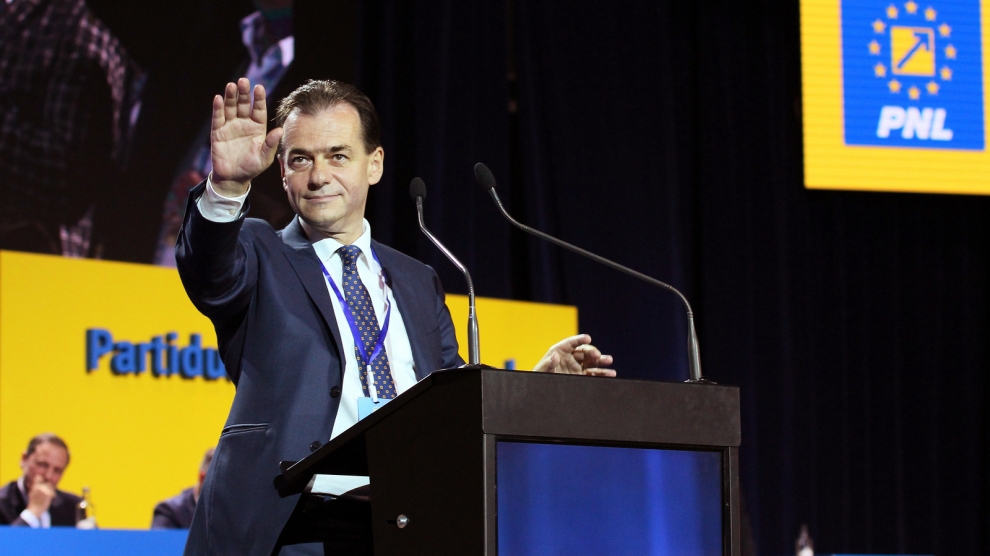 Romania’s president, Klaus Iohannis, has nominated Ludovic Orban, the leader of the Liberal party (PNL), the country’s largest opposition party, to form a new government. he has previously served as minister of transport and deputy mayor of the Romanian capital, Bucharest.

The nomination comes just days after the government of Viorica Dăncilă was defeated in a no-confidence motion.

Mr Orban, 56, will have 10 days to form a cabinet and present it to parliament, which then has a further 15 days to schedule a vote of investiture.

The second largest opposition party, the Save Romania Union (USR), has said that it does not want to be part of the government until a new parliamentary election is held, but that it would support Orban if he committed to scrapping the first-past-the-past system used to elect mayors ahead of next year’s local elections.

In a short speech made after his nomination, Mr Orban made no mention of doing so.

“The new government’s priorities will be to re-equilibrate Romania’s macro-economic outlook and to repair the damage done to the business environment by the previous administration,” said Mr Orban, who in 2018 was acquitted by Romania’s highest court of charges relating to peddling influence.

Analysts are divided over whether or not Mr Orban will be able to secure enough votes to see his government take office. Mr Orban will need 233 votes but his party has just 95 MPs and senators. It will therefore need the support of all opposition parties, including the USR, in order to reach the threshold.

Should Mr Orban fail to form a government, the president is required to make a new nomination. Should a second candidate fail, parliament is dissolved and a snap election would be held early next year.

Mrs Dăncilă’s PSD-led administration remains in office with limited powers until a new government is installed.