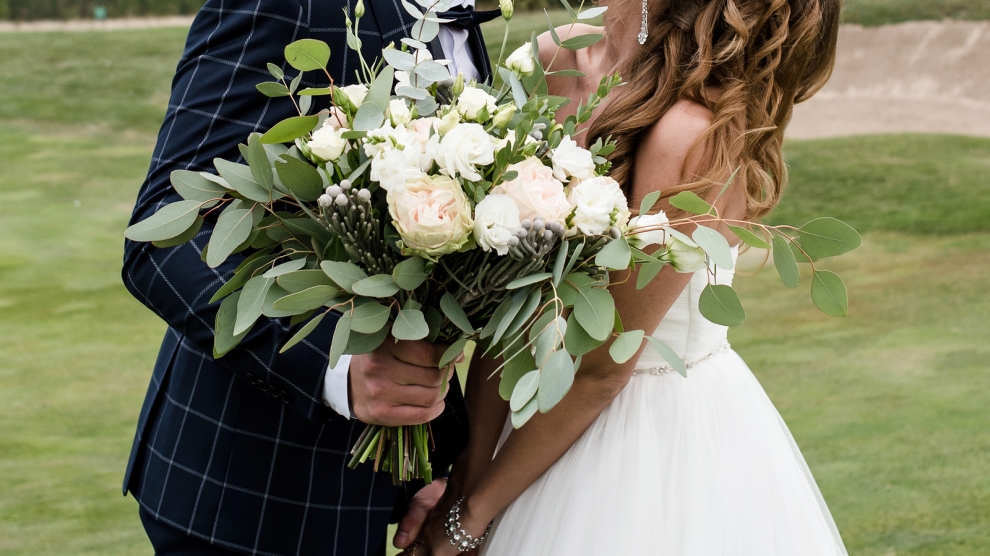 ANAF, Romania’s tax collection agency, has announced that it plans to clampdown on what it calls the vast amounts of undeclared income received by newly married couples on their wedding day. In Romania, as in a number of other countries in the emerging Europe region, wedding gifts usually take the form of cash in order to allow the couple to pay for their big day, and to provide them with financial support for the early months of their new lives.

The tax authorities are particularly concerned that individuals and companies providing wedding services, including singers, bands, photographers and caterers are being paid in cash, and that the income is going undeclared. Letters will be sent to all couples married during the past five years asking for details of the people who provided services at their wedding and how much was paid. Those who refuse to reply will face heavy fines of up to 5,000 lei (1,071 euros).

The country’s Finance Minister Eugen Teodorovici has criticised the clampdown.

“Really?” he said. “I think that if we take a look at ANAF’s list of priorities then weddings would be very, very low down on it. ANAF has other things to be getting on with.”

A former Romanian prime minister, Victor Ponta, said that ANAF should start its investigations by looking into the wedding – held at the end of August – of Valentin Dragnea, the son of Liviu Dragnea, the leader of Romania’s ruling party and the country’s most powerful politician.

“Taxing wedding gifts is a bad idea, both morally and probably legally wrong,” said Mr Ponta. “However, if that is what ANAF is going to do, then they should start with the wedding of Dragnea Jr. That was less a wedding and more a mafia-style gathering. Who’s to say there wasn’t money laundering going on, or handing over bribes in order to keep the father of the groom happy?”