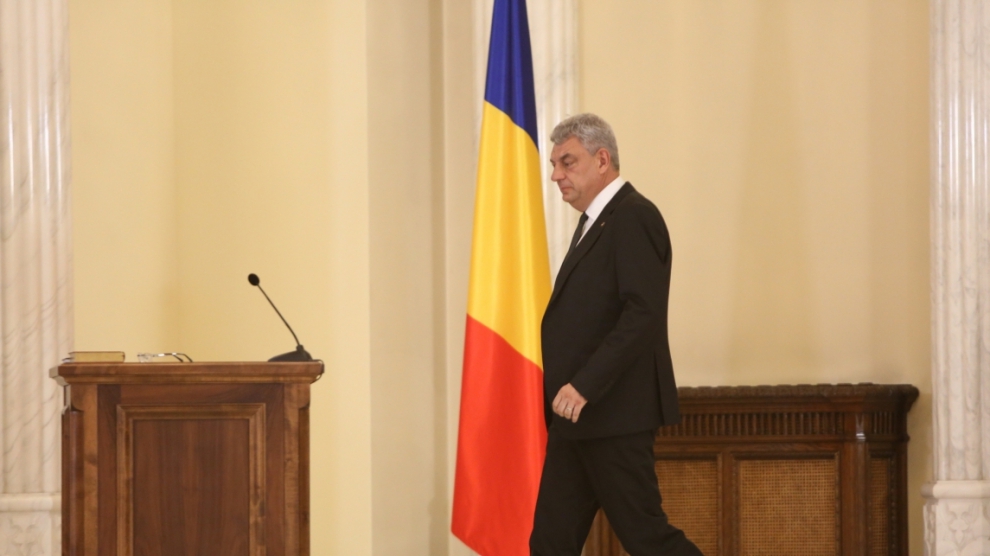 Romania has lost its second prime minister in little more than six months. Mihai Tudose resigned on January 15 after the ruling Social Democrats (PSD) voted overwhelmingly at a meeting of its executive committee to withdraw support for his government. The PSD removed their previous prime minister, Sorin Grindeanu, with a vote of no-confidence in parliament in June 2017.

“I leave with my head held high,” said Mr Tudose as he left the PSD’s headquarters. “I remain a vice-president of the party.”

Mr Tudose had been at loggerheads for a number of weeks with the PSD’s leader Liviu Dragnea over a number of issues, most recently a row involving the Interior Minister Carmen Dan. Mr Tudose had wanted to sack Mrs Dan – a close ally of Mr Dragnea – following her poor handling of a high-profile search for a suspected paedophile, but the party’s boss had failed to sanction the dismissal.

Mr Dragnea – currently serving a two-year suspended prison sentence for vote-rigging – is ineligible to take the PM’s job himself.

The past 12 months in Romania have been marked by large-scale protests against proposed changes to the justice system, and against what many ordinary people see as entrenched corruption, particularly within the ruling PSD.

While Romania has enjoyed a period of strong economic growth, rising inflation and a public deficit higher than the European Union’s 3 per cent limit. The rising cost of living, together with the PSD’s failure to deliver on its promises of higher salaries for public workers have eroded some of its traditional support. A botched fiscal reform has angered business.

Opposition parties have called for an early election.

“Romania needs a stable, honest, competent government which acts in the interest of society,” said Dan Barna, leader of the Save Romania Union (USR). The USR leader also called on Romania’s President Klaus Iohannis to reject the PSD’s next nomination for prime minister.

Mr Iohannis must now decide on a course of action.  It will be the third time he will have had to name a prime minister since December 2016’s elections, won comfortably by the PSD. He has previously stated that he would not nominate another candidate put forward by the PSD. Such action could see him suspended by the PSD-dominated parliament, but may force an early general election.

Defence Minister Mihai Fifor will serve in the meantime as an interim PM.