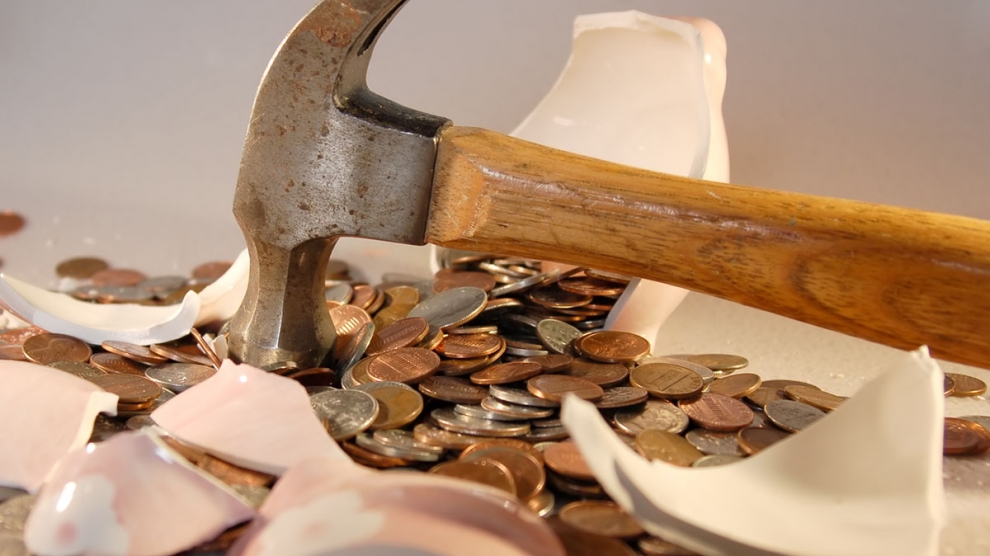 Romania’s President Klaus Iohannis has labelled plans to raid the private pensions of millions of Romanians “toxic”, accusing the country’s government of being made up of amateurs. “You can’t play around with something like this,” the president said at a press conference on May 21. “This is money which people have paid into a pension fund and it cannot be touched. The government needs to make clear immediately exactly what intentions it has for this money.”

The president’s statements come after a draft plan was leaked to the press in which the government proposes to stop paying contributions to the private pot, known as Pilon II, for a period of six months from July 1. The government needs the cash in order to fill the increasing number of holes in the state budget. Many people now fear that this is a prelude to the government simply absorbing Pilon II into the state pension scheme, known as Pilon I, an idea first mooted in 2013.

The government has denied the claims.

“We will not do away with Pilon II,” said Romanian Prime Minister Viorica Dancila, of the ruling PSD. “The idea was put forward by a commission with whose findings we do not agree.”

However, the de facto leader of the government, PSD boss Liviu Dragnea – a convicted criminal currently serving a suspended prison sentence for attempted vote rigging – appeared to contradict Mrs Dancila when he refused to rule out halting payments to the private scheme.

“But this would merely be a financial, accounting procedure,” he said.

More than seven million Romanians currently pay compulsory contributions of 3.75 per cent of their gross income to Pilon II, first introduced in 2008. The contributions are not, however, paid directly to the private insurance companies which manage the funds: they are paid to the state which is then required to pass the money on. The government has already taken a small chunk of the money for itself, reducing the amount it passes on from 5.1 per cent to 3.75 per cent on January 1, 2018. The proposal which was leaked to the press over the weekend would see that percentage reduced to zero for the rest of 2018.

Unlike Pilon I – the poorly managed and underfunded pay-as-you-go state pension scheme – the money in Pilon II is invested securely, and has so far seen excellent returns. The total pot – from which those who have contributed will be able to draw once they reach pensionable age – is currently estimated to be worth 43 billion lei (9.3 billion euros).