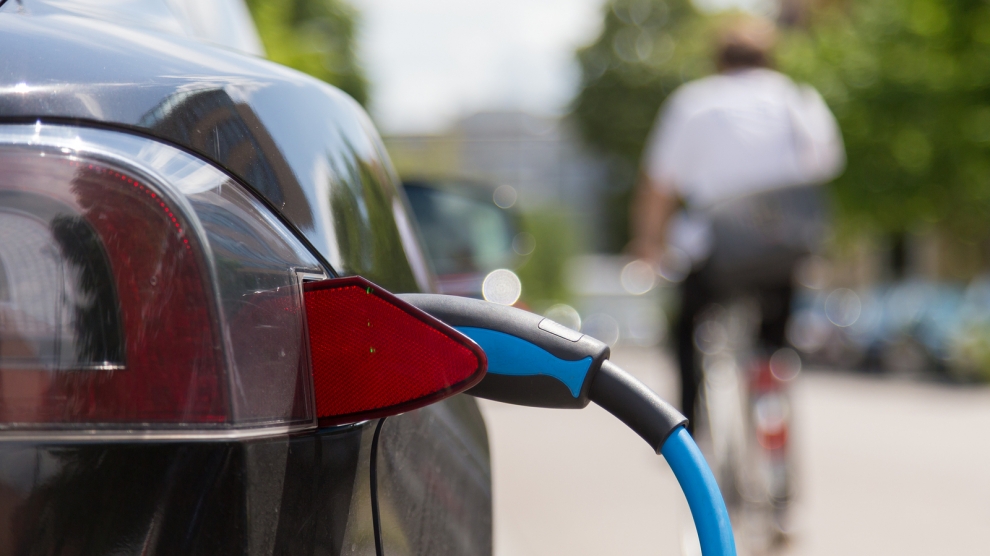 Serbian authorities are pursuing two projects that will boost the use of green energy in the country: expanding the network of electric vehicle charging stations and building the country’s first geothermal district heating system.

Serbia currently has only 148 registered electric vehicles (EVs), most of which are electric cars, with the rest being buses, trolleybuses and motorcycles.

Miloš Petrović, director of the Centre for Electric and Hybrid Vehicles, set up in cooperation with the University of Belgrade Faculty of Mechanical Engineering, has stated that the country needs an estimated 150 EV charging stations, which is 120 more than it currently has. There are currently five fast charging stations along motorways that can be used for up to three vehicles at a time.

In order to wean Serbia off its dependency on coal, the aim is to install chargers powered by renewable energy. A solar-powered fast charging station, which recharges a battery in approximately half an hour, has been developed by Serbian engineering company ENEL PS and is installed on Zelengorska Street in Belgrade.

Using an EV charging station in Serbia is currently free of charge, but payments are planned to be introduced, which will require registering vendors as electricity sale entities and securing collection software. Mr Petrović also added that, under chapter 27 of EU accession talks, Serbia is obliged to incentivise the purchase of EVs.

In addition to expanding the network of EV charging stations, Serbia is expecting its first geothermal district heating system. The system will be in the municipality of Bogatić in western Serbia and will initially be used to heat public facilities, after which it will also be made available to individuals and businesses.

The new geothermal heating system will result in the reduction of air pollution, and annual savings of between 100,000 and 150,000 euros.

The contract for construction was signed at the end of 2017, with the total value of the project coming to one million euros, three quarters of which will be financed through a loan and the rest from the budget of Bogatić municipality. The municipality’s mayor, Nenad Beserovac, stated that the project is to be completed “within 120 days.”