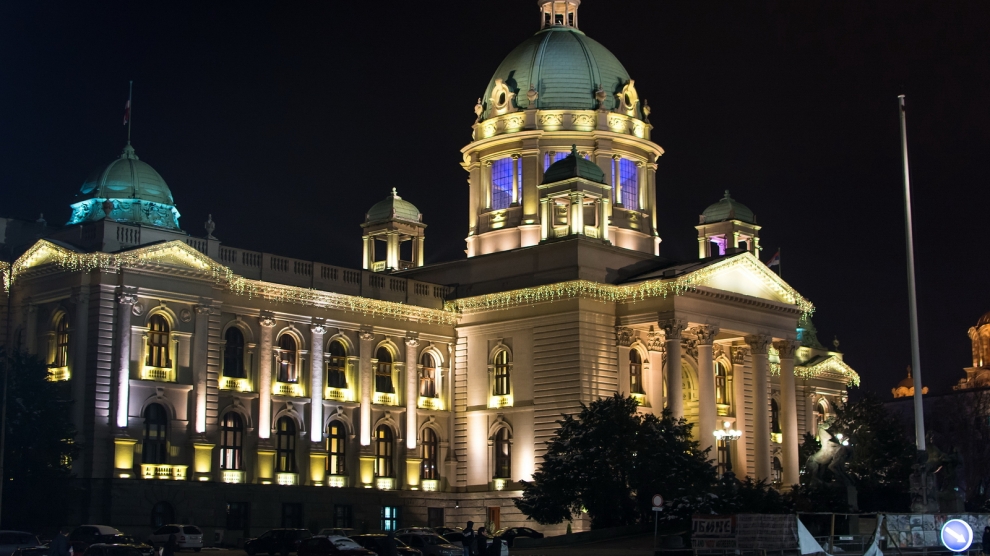 An International Monetary Fund (IMF) mission, led by James Roaf, visited Belgrade during January 29–February 5 to assess the 2018 outturn, discuss progress in implementation of commitments under the Policy Coordination Instrument (PCI), and agree on policy priorities for 2019.

“Serbia’s economic programme continues to deliver strong results,” said Mr Roaf. “At 4.4 per cent, growth in 2018 was the fastest for over a decade. Annual inflation, at 2 per cent in December, remains in the lower half of the target band. Fiscal performance has remained strong. The general government posted a fiscal surplus of 0.6 per cent of GDP in 2018, consistent with PCI targets, and public debt declined to about 54 per cent of GDP. Continued improvements in labor market participation have been supported by robust employment growth and declining unemployment.”

The mission supported the Serbian authorities’ plan to move forward expeditiously with the privatisations of Komercijalna Banka and HIP-Petrohemija, and also stressed the importance of advancing preparations to ensure the implementation of the new public wage system in 2020 and moving to a more flexible public employment framework.

“We discussed options to strengthen fiscal rules, including the re-introduction of pension indexation in 2020,” added Mr Roaf. “We also emphasised the importance of strengthening the governance of public and state-owned enterprises to improve efficiency and the quality of public services. We supported the authorities’ ongoing efforts to improve the prioritization and appraisal of public investment.”

The strong economic numbers will come as something of a relief for the country’s embattled president, Aleksandar Vučić. For the past nine weeks, thousands of protesters have been gathering every Saturday evening outside Serbia’s parliament to demonstrate against what they view as Mr Vučić’s increasingly authoritarian rule. The marches began after unknown thugs assaulted Serbian Left party leader Borko Stefanovic on November 23, 2018. The protesters initially called for an investigation into the attack and have since demanded the resignation of top officials, including Mr Vučić.

The latest protest, on February 2, saw the protests extend for the first time into Kosovo, with Serbs who live in the divided city of Mitrovica – until now a Vučić stronghold – also coming out onto the streets.