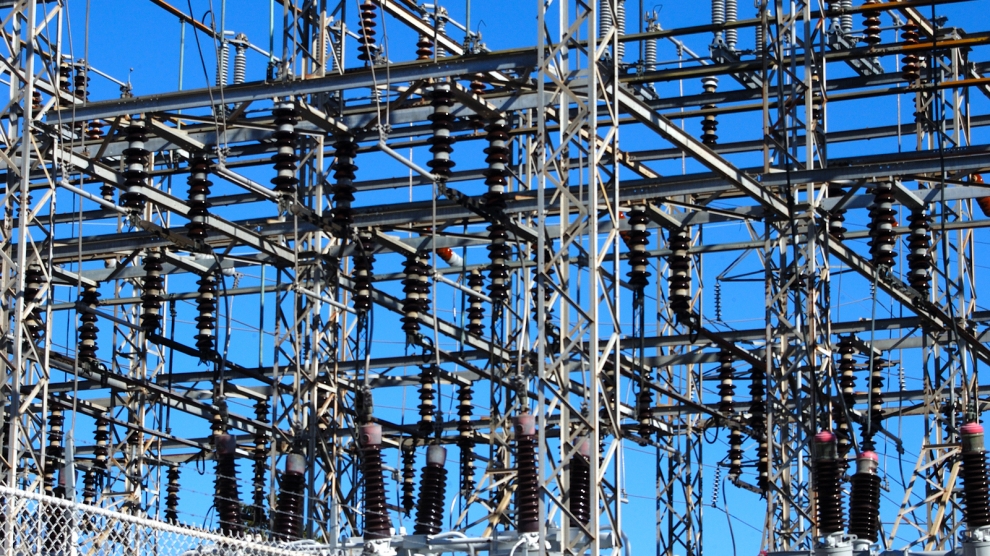 The Slovenian Energy Agency approved funding for the construction of an 80 km power line between Slovenia and Hungary.

Slovenian grid operators ELES and HOPS will build the 1.2 km segment within Slovenia’s borders. The project has caused much controversy in recent years as locals opposed its initial route which would run close to their homes in the village of Gaberje.

Now, the 400kW line will run between between Cirkovce, in Slovenia, and Pince, a village on the border with Hungary, and is set to be complete in the first half of 2021. The total cost of the project has been estimated at between 120 million euros and 130 million euros, and will partly be funded by the European Union.

The new power line will improve the reliability of Slovenia’s grid system and allow the country to access eastern electricity markets.