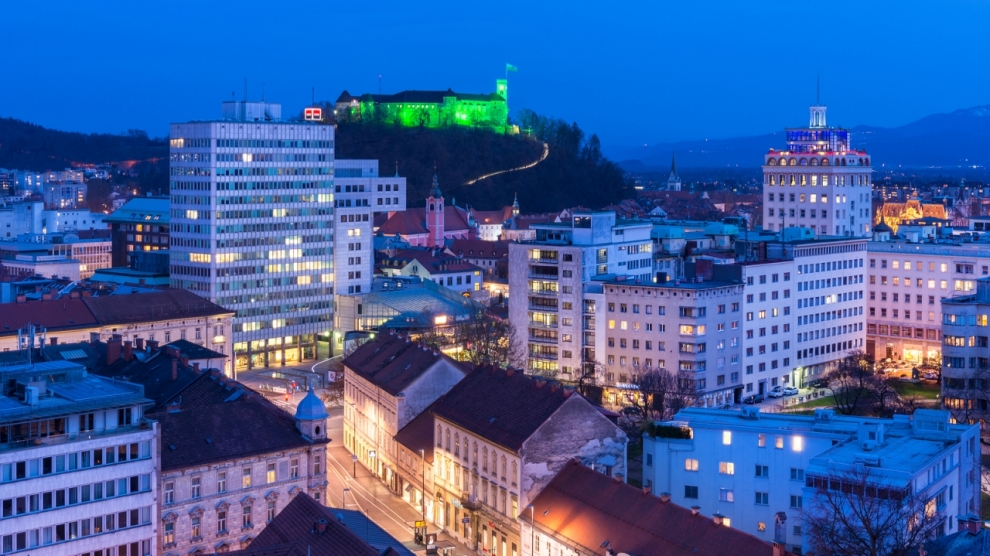 Slovenia is Emerging Europe’s leader in the number of ‘hidden champions’  — 3.5 per one million inhabitants. As defined by Professor Hermann Simon, a German business leader and author, hidden champions are firms that are market share leaders — amongst the world’s top three or number one in the continent, with turnover below 1 billion euros and yet not generally known to the public. Poland has only 0.7 such businesses per 1 million inhabitants, the Czech Republic and Hungary each 0.4.

“Akrapovič, Atech, Bisol Group, Instrumentation Technologies, Metrel, NiceLabel, Optotek, Tajfun are just a few examples,” says Vedrana Jelušić Kašić, regional director for Croatia, Hungary, Slovak Republic and Slovenia at the European Bank for Reconstruction and Development (EBRD). “Unlike more established markets, such as Gemany, which — with 16 companies per one million inhabitants — is the overall European leader, Slovenian hidden champions are relatively young, founded in the 1990s, with revenues under 200 million euros in 2015.”

According to Miha Košak, a special adviser at Emona Capital, there are many examples of successful concepts in fintech and meditech with Moneta, an open mobile payment system that was created in 2001 being one of them.

“This was when we here in the UK didn’t know much about mobile banking,” Mr Košak said during an Invest in Slovenia seminar organised in early December in London by the Council of British Chambers of Commerce in Europe (COBCOE) and the British-Slovenian Chamber of Commerce.

“There has been so much development in this area, but we do not necessarily hear about it because we don’t know it is Slovenian. For example, Genialis is known for its software for the life sciences. Based on the east coast of the US and in Slovenia, they are a Slovenian business at heart. There are many other ideas that come out of Slovenia but don’t market themselves as Slovenian,” he added.

But the 2 million nation located in the south-eastern part of Emerging Europe has much to boast about and much to offer. The country joined the European Union in 2004 and adopted the euro three years later. In July 2017, GDP per capita accounted to 83 per cent of the EU average, second to the Czech Republic (88 per cent) amongst the eleven Emerging Europe countries that are members of the Union. The Slovenian business sector allocates some 2 per cent of GDP to R&D and the country has 4,200 researchers per 1 million inhabitants.

“Slovenia is the third most industrialised country in the European Union after Germany and the Czech Republic that is why export is extremely important for the economy. Also, taking into account the size of the economy, export is very diversified,” said Aleš Cantarutti, state secretary at the Ministry of Economic Development and Technology, giving the examples of cars and vehicle parts —12.1 percent of all exports, packed medicaments — 8.6 per cent.

According to Mr Cantarutti, the country has been able to maintain and strengthen the manufacturing capabilities it took over after the fall of Yugloslavia. Now, as industries are changing, the government is working on restructuring the sector to address technological changes.

Mr Cantarutti’s ministry estimates that the annual cost per employee in Slovenia is 25,000 euros and that an hour of labour costs 16.2 euros, 64 per cent of the EU-28 average.

“It’s not the cheapest amongst the new countries of the European Union, but it is more cost-effective,” the state secretary says.