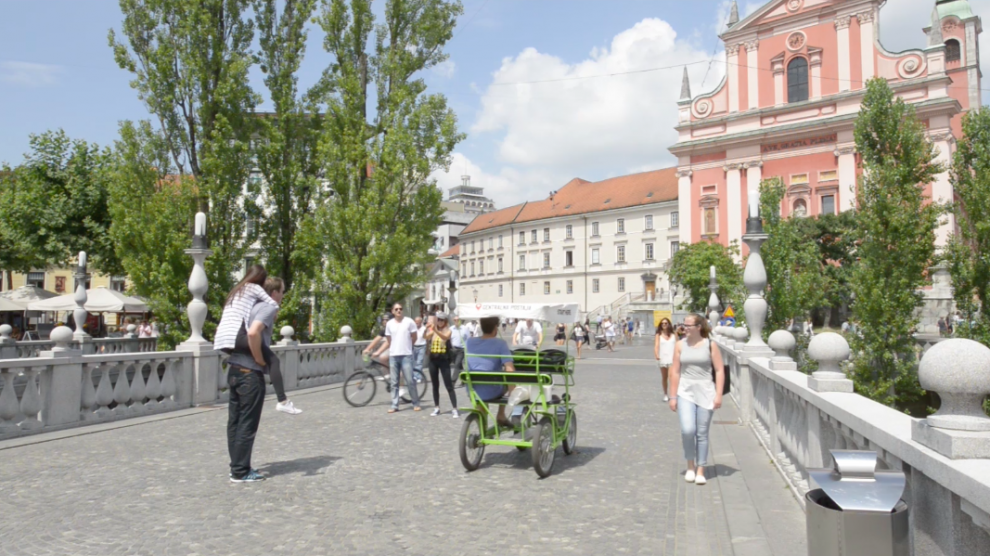 Inward Foreign Direct Investment (FDI) to Slovenia in 2017 totalled 13.7 billion euros, the equivalent to 31.6 per cent of the country’s GDP, and up 5.4 per cent compared to 2016, according to a new report from the Central Bank of Slovenia.

The largest inflows in 2017 were in the form of equity transactions, which amounted to 502.3 million euros. The largest factors in the increase were inward investments in manufacturing, in financial and insurance activities and in real estate. The most important investor countries were Austria, Luxembourg, Switzerland, Germany and the Netherlands.

At the end of 2017 firms with FDI accounted for 1.5 per cent of all companies in Slovenia, with manufacturing as the most important activity employing half of all employees at firms with foreign capital. Wages per employee paid by firms with FDI were also 10.1 per cent higher than the average, stimulating FDI.

On the other hand, the stock of Slovenian outward FDI amounted to 5.9 billion euros, also up – 2.9 per cent – on the previous year. Approximately a quarter of outward investment is under indirect foreign ownership, where domestic investors have foreign owners.

The five largest recipients of Slovenian outward FDI at the end of 2017 included four former Yugoslav republics, which accounted for 60.8 per cent of total outward FDI, and the Russian Federation.