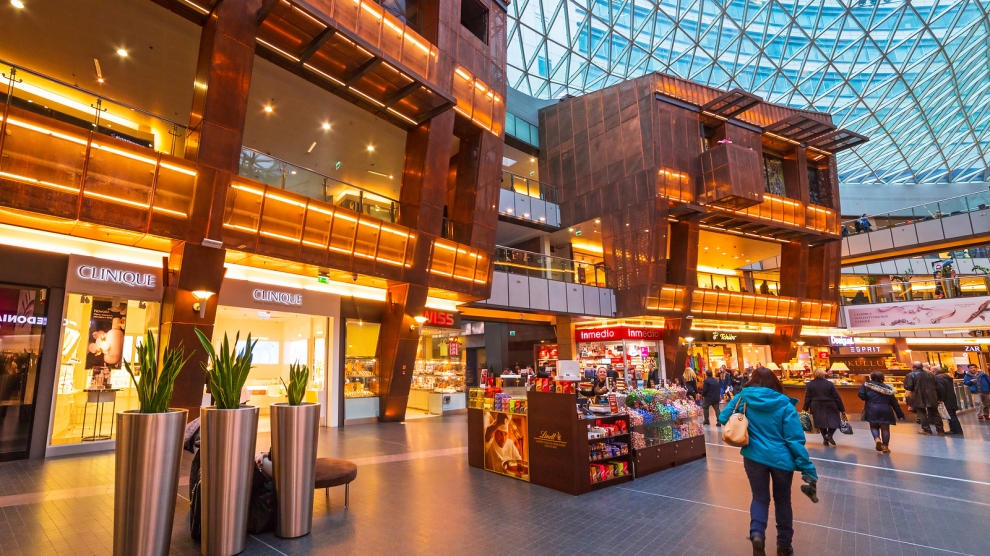 Poland’s Sunday trading debate continues. In the original draft of new regulations, the Solidarity trade union wanted all shops, with only a few exceptions, to be closed every Sunday. On October 27, however, the Sejm Committee of Social Policy and Family made several amendments to the draft, allowing for trade on the second and fourth Sunday of the month, and the two Sundays before Christmas. The draft law now needs to be discussed further.

In the meantime, Dr Tomasz Wójcik from the Legislative Initiative Committee, who submitted the original draft to Parliament, said an important element had not been taken into account by the Sejm Committee — in 1993, Poland signed a concordat with the Holy See tying it to an international agreement which, according to the Polish Constitution, outranks an act of the national parliament. Article 9 of the concordat stipulates that all Sunday are holidays.

“The new draft, adapted under pressure from the Law and Justice Party (PiS) sets in stone the current breach of the law,” Dr Wójcik said.

Indeed, PiS seems to be more concerned about the new draft’s compliance with EU law, given that Civic Platform’s (PO) deputies have pointed out that it could be considered illegal public aid for selected entrepreneurs: small shop owners, for example, who would be allowed to remain open on Sundays. However, Jan Śniadek of PiS said that the Sejm’s Analysis Bureau had confirmed that there was no need to notify the EU, as the new draft does not represent public aid. Meanwhile, Izabela Mrzygłocka (PO) claimed she had a reliable legal opinion saying exactly the opposite.

What do the Poles who could potentially be deprived of being able to do shopping on Sundays think about the regulations? Well, according to a recent poll by Kantar TNS, only 36 per cent of respondents were in favour of a ban on Sunday trading. Allowing trade every other Sunday also garnered slightly more opponents than supporters (50 per cent vs 48 per cent). However, more than three quarters of Poles (76 per cent) would support changes in the Labour Code giving employees at least two free Sundays a month without introducing the ban on trade.

“The ban on trade on four Sundays a month would be acceptable. I understand the [trade union’s] demands but I am fine with four Sundays,” said Mateusz Morawiecki, deputy prime minister and minister of economic development and finance.

Mr Morawiecki also sees a ban on two Sundays a month as a decent compromise. Władysław Kosiniak-Kamysz, the leader of the Polish Peasants’ Party (PSL) has a different theory.

“PiS contacted their colleagues in Hungary, where the ban was withdrawn a year after it had been adopted,” Mr Kosiniak-Kamysz said on TVN24. “I spoke to a member of the Hungarian parliament who told me their party lost a lot of support because of the policy. [Viktor] Orbán saw what was happening and changed his mind a year later. Seeing that it didn’t work out [in Hungary], PiS has realised that this could lead to even bigger protests than those we have seen so far, and so it has suggested this fifty-fifty solution.”

According to the Business Centre Club (BCC), a ban on Sunday trade would result in a 5 per cent decrease in trade, and lead to around 36,000 people losing their jobs. It would also see budget revenues fall by 1.8 billion złotys (420 million euros) per annum.