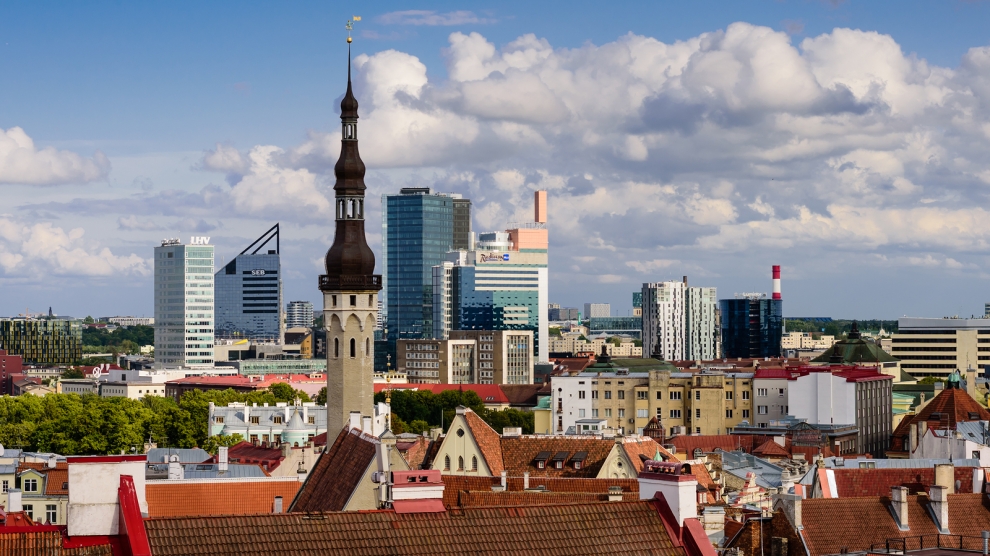 Tallinn has been rated as the best city in emerging Europe for entrepreneurs in a new report published by Movinga, a provider of relocation services.

This study reveals the best cities around the world for entrepreneurs, based on the ease of starting three types of business: a restaurant, a tech/digital venture and an import/export business.

The Estonian capital was ranked 29th globally in the report, Cities of Opportunity 2019, which looked at 75 cities around the world renowned for their entrepreneurial spirit, business opportunities and economic growth.

The city was rated as having the third-highest human capital score of all the cities surveyed.

Other cities in the region included in the report include Prague (47th; the Czech capital was also ranked sixth in the list of best places to open a restaurant), Budapest (53rd), Warsaw (56th), Bratislava (60th), Ljubljana (63rd), Bucharest (69th), Zagreb (74th) and Tbilisi (75th; Georgia’s capital is also the second-easiest place on the list in which to register a new business).

Despite ongoing uncertainty surrounding Brexit, the UK capital London topped the overall rankings, ahead of Barcelona and New York.