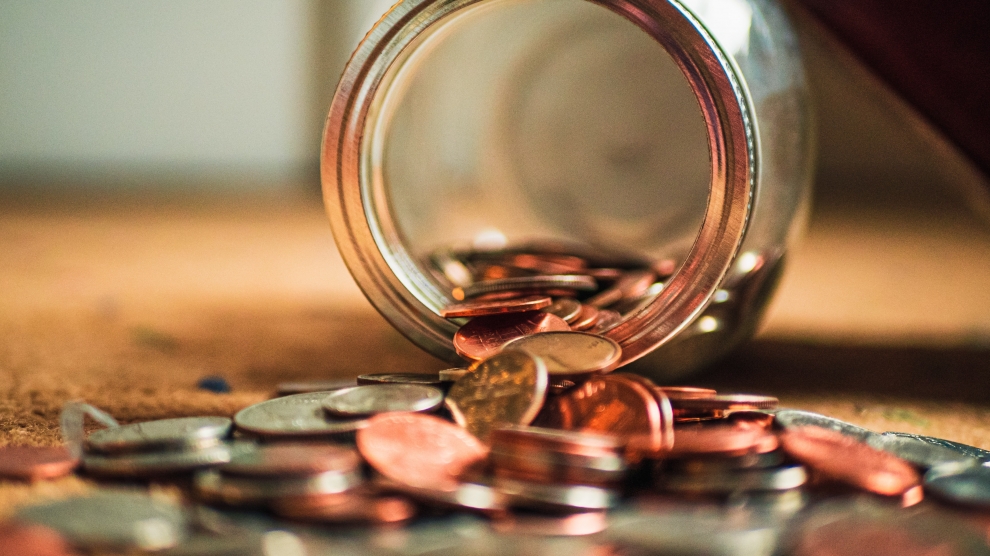 So far, almost all projections regarding the financial impact of the coronavirus – from governments, think tanks, NGOs and international financial institutions – have been extremely cautious. While the numbers vary depending on the source, it is clear that the world is heading for a recession at least as bad as that caused by the global financial crisis of 2008-9. In many countries, it will be even worse.

While these projections are both understandable and the cautious approach correct – it is far more prudent to prepare for worst-case scenarios than it is to be overly-optimistic – there are pockets of hope that suggest that as long as the virus can be contained, the recovery – when it eventually comes – will be quick.

Richard Grieveson, an economist at the Vienna Institute for International Studies (wiiw), last week made the key point that it is important to remember that this is a health, and not a financial, crisis.

“The 2008 crisis is not a model,” he said during an online briefing on the financial impact for the CEE region. “The banking sector is in a far better position than it was a decade ago.”

“Companies and individuals will have a liquidity problem. The job of governments will be to find a way to direct funds towards those who need it,” he says.

Most CEE governments currently have little, if any, wriggle room for too much intervention, as in most places treasuries are empty, the result of reckless and misdirected public spending in recent years. They will have to borrow.

Fortunately, money is largely cheap, as interest rates are low and banks have plenty of money to lend. Not every country in CEE has access to cheap money, however.

A look at credit ratings for the region shows the stark difference between EU and non-EU countries:

Given that this is a health and not financial crisis, the capacity of countries to cope depends not merely on the fiscal space, however, but also on the quality of healthcare systems.

Here, there are big differences within the emerging Europe region. It is the need to protect poor health services from being overwhelmed that has led most countries in the region to put in place strict lockdowns early: far quicker, in most cases, than countries in Western Europe.

If there is a silver lining, wiiw believes that this is that the current crisis will provide a boost to digitalisation in the region. “It may also lead to a review of supply chains, which will need to be diversified,” adds Grieveson.

What there will not be is an end to globalisation, much heralded in some circles ever since the beginning of the coronavirus outbreak.

“The idea that companies are about to bring back production from Asia to CEE is wrong, given the labour shortages in the region,” believes Grieveson.

This week has seen a number of developments that could signal that the crisis – in some parts of Europe at least – will be over far sooner than many people are predicting.

In France, Italy and Spain, it is starting to look as though the rise in the number of new infections is about to reach its peak. Note that I say rise in new infections and not deaths: there will still be a horrific number of people dying from Covid-19. It does appear that lockdowns work, however.

As such, the problem that governments should now be turning at least part of their attention to is how to manage the exit from this crisis, whenever that may a be – a month, or two, from now.

To simply declare the pandemic over and return to business as normal the next day is not viable. It will almost certainly mean a new spike in cases and we will be back to square one.

Firstly, non-key workers should be allowed to return to their usual places of work. Non-essential shops can reopen. Restaurants, bars, clubs and other entertainment venues will have to remain closed a while longer.

Borders should also remain closed. As many flights as possible should remain grounded. I find it extraordinary that there are still so many non-cargo flights in the air. There are bound to be new pockets of infection, and it is crucial that these are localised and isolated immediately.

When it comes to financial recovery, we need to remember that the market has not gone away, it has simply been suspended. There is likely to be a consumer boom as soon as controls are relaxed. People will go on shopping sprees for big ticket items, to reward kids for being well-behaved in isolation, to reward themselves for being so good to their kids in isolation.

Most jobs are likely to return fast, however. Unemployment will fall very quickly, and although many of the new jobs may not pay as well as those which have been lost, they will be, nevertheless, jobs.

What there will not be is any kind of appetite for borrowing, not amongst companies, not amongst individuals. Housing markets will fall, but should avoid collapse.

It is the travel industry will take the hardest hit, more so even than the entertainment industry. It will be at least a year before people start travelling again in anything like the numbers they did pre-coronavirus. This summer will be a write-off for most countries, and those which rely heavily on tourism for a large part of their GDP (Albania, Bulgaria, Croatia, Georgia, Montenegro) will have to hope that locals can fill at least part of the financial breach left by foreigners.

The problem is that locals do not spend as much money as foreign tourists. They may be enough to keep some hotels in business, however, and for this year, that is the most that anyone can hope for.

History in the time of coronavirus: Virtual tours of emerging Europe’s museums
Pre-coronavirus, hotel investments were booming in CEE. This could change in 2020
Comment