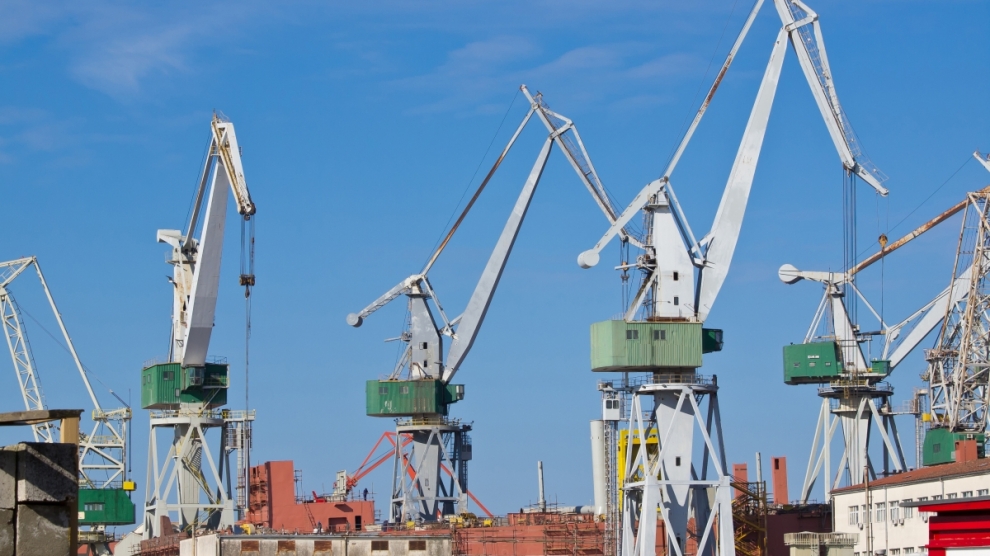 The European Bank for Reconstruction and Development’s (EBRD) vice president Jurgen Rigterink has said that it’s time for the countries of Central and Eastern Europe “to stand on [their] own feet”.

Speaking at the Central and Eastern European Forum in Vienna, Austria, Mr Rigterink outlined the changing atmosphere in which the forum is now taking place, situating the regions’ markets as a vanguard rather than a laggard, while noting the unprecedented challenges still facing emerging Europe.

Financially, the EBRD vice president sees the region as leading the way, with forecasted growth of three per cent for 2020, compared with the European Commission’s 1.2 per cent forecast for the eurozone.

This economic growth is also reflected in the ratio of debt to GDP in the region, which compares favourably with the eurozone.

While the globalisation crisis, looming trade wars and protectionist moves have hit foreign direct investment (FDI), the region’s markets have managed to perform strongly in these trying times. According to Bruegal, a think tank, “the return rate on FDI in Central Europe remains large”.

However, Mr Rigterink warned that for these trends to continue, the region needs to keep its finger on the pulse of changing market conditions and to be quick to adapt. He cited that sectors are shifting, and the task is for these countries to move with the changing consumer patterns. As emerging Europe already has a firm place in the international market, the vice president said that the region’s economies “must progress from the workbench to the lab”.

Integration with international markets is seen as a necessity, as venture capital currently remains largely domestic. To bolster these figures, policies need to attract investors with sound economics and captivating reputations. Cultivating “a sound business environment based on the rule of law, transparency and a level playing field for all market participants” is key for the region, where courts and politicians need to take a more transparent role in business relations.

Another aspect in which the region can further foster its economic growth is the energy markets. According to Mr Rigterink, energy efficiency and dependency is one of the fastest growing challenges, in a time where higher dependence is meeting lower efficiency, paralleling the growing climate emergency. However, while the region has begun a process of transformation, like Serbia and Kosovo’s financing of the largest wind power projects and Poland’s recent legislation fostering renewables, there is still a long way to go.

“The EU has set itself a zero-emissions target by 2050. But we note that the chosen path remains narrow and steep. Not only do we have to change the way we generate and use energy. We also must not forget that this includes us all – in terms of responsibility as much as affordability. If the green transition is to succeed it also has to be just”

Mr Rigterink believes that the region’s economies will only move for if they stand on their own.

“The model of the extended workbench has been successful. Now it is coming to an end. It is time that Europe learns more about Hungary’s mathematical genius, Poland’s booming gaming industry or Bulgaria’s start-up scene.” Changes in Europe are levelling out the playing field, as established giants no longer benefit from uncatchable market dominance, paving the way for new leaders. Central and Eastern Europe is perfectly placed as companies strive to establish a strategic proximity to demand in a more regionally concentrated environment. The challenge is to harness this unique opportunity to its fullest potential.

“The region’s talents flourish in London, Vienna or Zurich. Our goal and responsibility as investors and policy-makers is to create an environment where they can achieve the same in Riga, Budapest or Zagreb.”