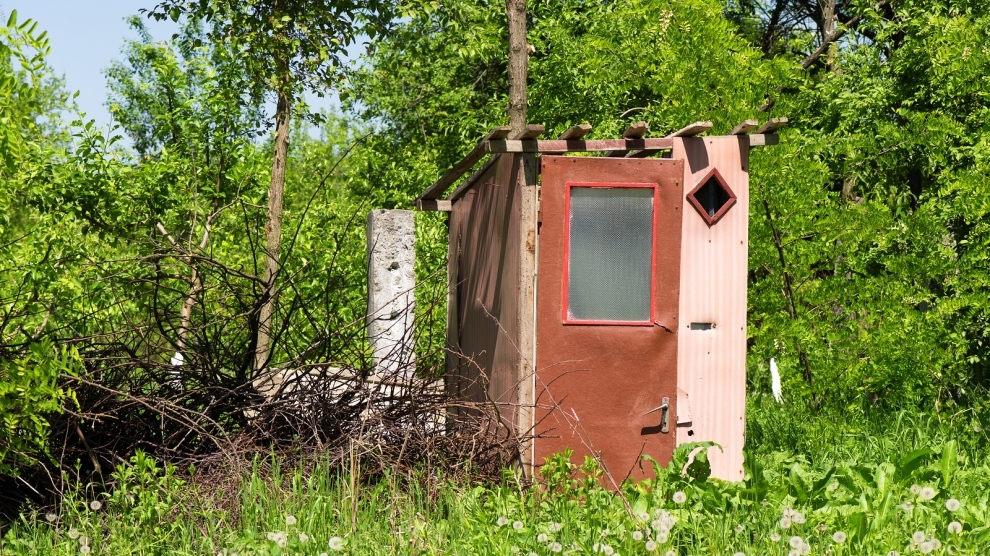 A three-year old boy died in Romania on April 15 after falling into a septic tank in the courtyard of his kindergarten in the northern county of Iași. The boy had been left unsupervised while he went to the kindergarten’s outside toilet. The kindergarten’s director was dismissed the following day.

“If I don’t send my children to school, the authorities will say that we are negligent parents and take them away,” said Elena Silică, the boy’s mother. “But if I don’t know that they are safe at school, that they are being taught, for what am I sending them?”

More than 2,600 schools and kindergartens in Romania lack inside sanitary facilities. The problem has been ignored by the Romanian authorities for decades. In February, the country’s minister of education, Ecaterina Andronescu, said that more than 70 million lei (14.7 million euros) had been allocated in the 2019 budget to provide schools with modern plumbing. The funds, however, are enough to provide indoor toilets and running water for little more than a third of the educational institutions which still lack them.

“The fact that so many Romanian schools still have outside toilets is shameful for a European country in 2019,” said the country’s president, Klaus Iohannis. “For four years I have been calling on the government to make sure that all schools offer a decent and safe environment for all pupils. Doing so must now become a government priority. There can be no more excuses. This latest tragedy is not an isolated incident.”

At the beginning of the current school year, which began in September 2018, it was revealed that 3,892 schools across Romania did not meet minimum fire-safety standards.

“This accident did not happen because of one school director or one teacher. It happened because the Romania’s schools are badly-managed and under-funded,” said a spokesperson for the Romanian Coalition for Education, an NGO which campaigns for higher standards throughout Romania’s education system.