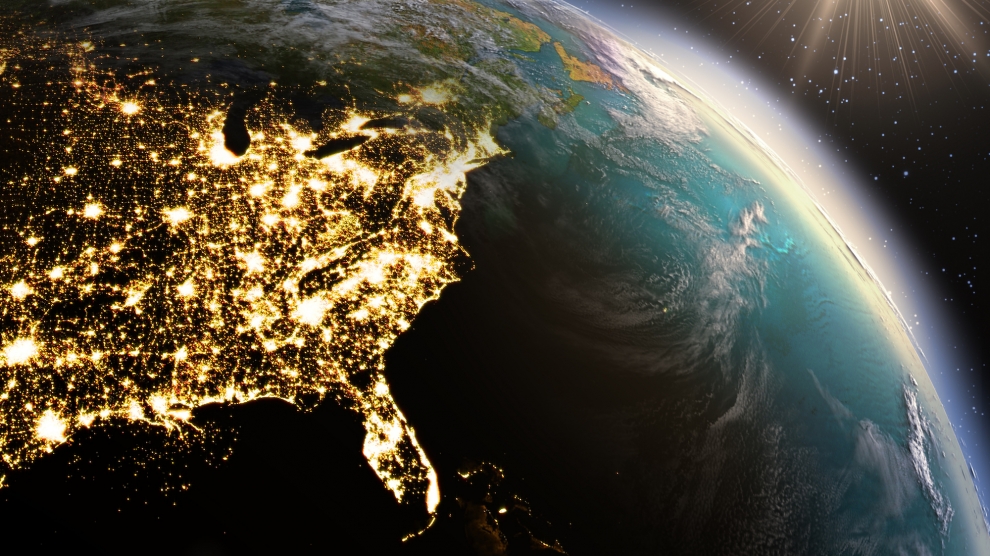 Historically, the European Union and the United States have been indispensable allies improving the global economy and facilitating international trade. Together they oversaw the formation of international institutions whose goal has been to stabilise the economic order around the globe: the World Bank, the International Monetary Fund, the Organisation for Economic Cooperation and Development and, finally, the World Trade Organisation.

Created in the pre-globalisation era, the institutions have recently struggled to adapt to the current conditions and requirements. The Transatlantic Trade and Investment Partnership is expected to answer the need to tackle the issues of the increased importance of capital flows and investment, the role of the private sector in development, the increasing competition for energy supplies and risks posed by large and growing financial imbalances.

However, the idea to create a free trade agreement between the European Union and the United States is not new. Back in the 1960s, at the peak of the Cold War, the US proposed the creation of a North Atlantic Free Trade Area (NAFTA). Then, in the 1990s, the European Union suggested creating a Transatlantic Free Trade Area (TAFTA), but its objective was rather political than economic, as the United Kingdom and Germany feared that after the Cold War had ended the US would no longer be interested in any engagement in Europe. The idea was no more successful than the previous one, but it led to the creation of the New Transatlantic Agenda, a forum to promote transatlantic regulatory cooperation. It was later replaced by the New Transatlantic Economic Partnership, another initiative to reduce regulatory obstacles that was conceived in 2007 by Chancellor Merkel and President George W. Bush to patch over their political differences over the second Iraq War, but had equally modest economic results.

The need for an ambitious trade agreement became even clearer after the global financial and then Eurozone crises. Both the EU and the US acknowledged the necessity to boost their stagnant economies and create jobs and that a deep, more integrated, relationship between the EU and US offers considerable potential benefits to consumers and companies alike. With integration, goods will be cheaper and firms will be able to invest their capital more efficiently and effectively once tariffs are removed and regulations are streamlined.

Beyond pure economics, TTIP represents a timely strategic opportunity for the EU and US to come together as they face the rise of emerging markets that typically subscribe to a different economic model—one focused on the role of state-owned enterprises and government-directed investment decisions.

“Today is a special day for relations between the European Union and the United States. Our joint endeavour is about bringing growth and jobs to both sides of the Atlantic by boosting trade and investment,” said European Commission President José Manuel Barroso. He stressed the importance of the TTIP at a conference, alongside the European Council President Herman Van Rompuy, the President of the United States Barack Obama, and UK Prime Minister David Cameron during the G8 Summit on 17 June 2013.

“The TTIP is “also a powerful demonstration of our determination to shape a free, open and rules-based world. This is also good for the rest of the world. Given the integrated supply chains in today’s global markets, everyone can benefit from this agreement,” he added.

References: the Atlantic Council’s Bridging the Transatlantic Economy: TTIP in Historical Perspective and Bruegel’s The Transatlantic Trade and Investment Initiative: Hope or Hype?