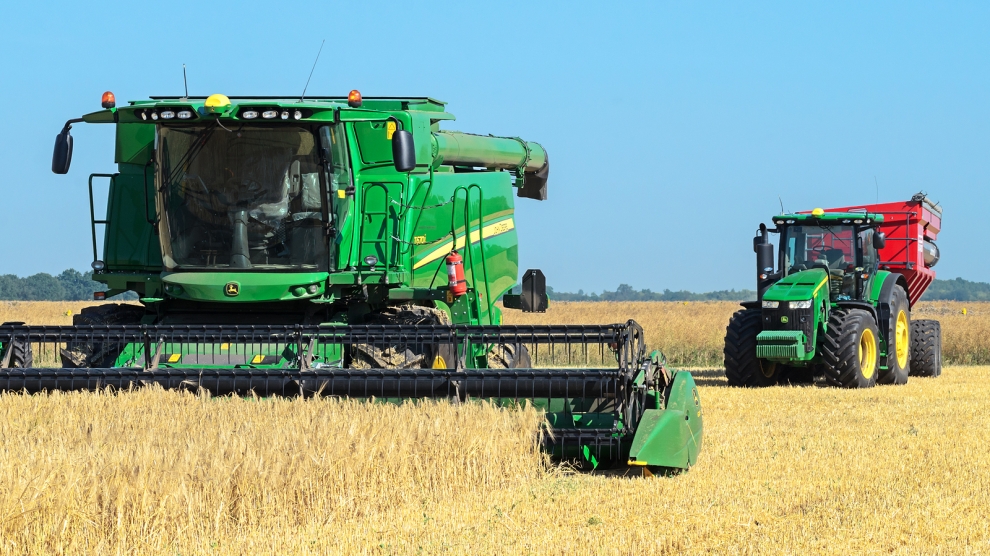 Ukrainian President Petro Poroshenko has said that trade between Ukraine and the European Union has grown by 40 per cent in the three years since the two entities have been part of a Deep and Comprehensive Free Trade Area.

“Our next priorities in the development of trade with the EU are strengthened customs cooperation, the conclusion of an agreement on conformity assessment and acceptance of industrial products, as well the adaptation of legislation in the field of sanitary and biosecurity measures,” the president added.

Ukraine’s primary exports to the EU are iron and steel, as well as grain, unprocessed tobacco, seeds and animal feed.

The EU-Ukrainian Association Agreement, which created a free trade zone between Kyiv and Brussels, was signed in 2014 and entered into force in 2016.