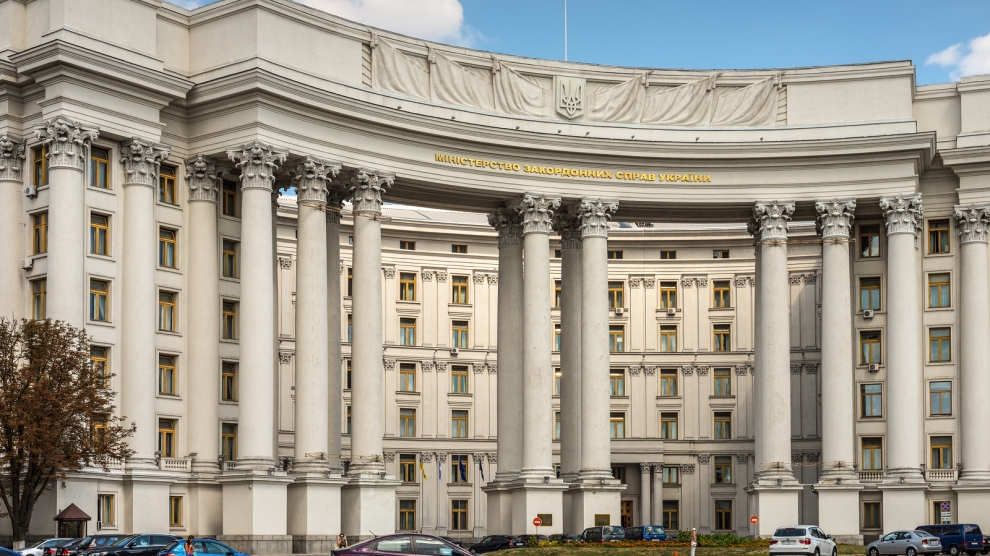 Ukraine’s foreign minister Pavlo Klimkin has announced that his country will pull out of the Minsk Agreements, the peace accords seeking to enforce a ceasefire in the east of the country, if the Council of Europe (CoE) decides to lift restrictions against Russia.

The Council of Europe, the continent’s leading human rights organisation, decided to deprive Russia of its right to vote in the organisation’s assembly over the country’s role in the 2014 annexation of Crimea and support for the separatists in the east of Ukraine.

Since 2017, Russia has stopped contributing to the CoE budget, and the organisation has warned that if the country does not meet its financial obligations, the Russian delegation will be kicked out. However, Russia has launched a campaign to restore its full membership of the organisation.

“A lot of people asked me yesterday how the Council of Europe will [move on with the issue of sanctions against Moscow]. I told them honestly that if they choose to follow several other countries, I’ll go out and say that “first of all, Minsk [Accords] do not exist anymore,” minister Klimkin told reporters, adding that his German, French and Dutch colleagues agree with his position.