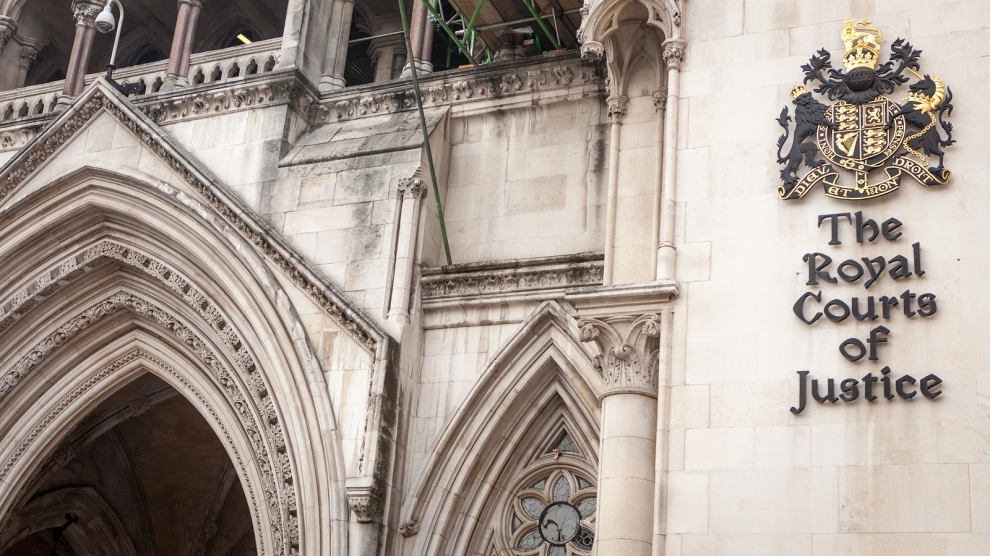 A dispute over three billion US dollars in unpaid Ukrainian bonds is set to go to a full trial in the English courts, appeal judges ruled on September 14. The trial is likely to be held in the first half of 2019.

Issued shortly before former Ukrainian president Viktor Yanukovych was removed from office in 2014, the bonds carry Eurobond status and as such are subject to English law. Russia sued Ukraine for non-payment in 2015 after refusing to take part in a 15 billion US dollar debt restructuring that Ukraine reached with foreign bondholders. Ukraine has argued that the bonds were issued under duress, part of what it claims were “massive, unlawful and illegitimate economic and political pressures” applied by Russia to deter Ukraine’s government from signing an association agreement with the EU the Vilnius summit in November 2013 and so forcing it to accept Russian financial support instead.

Lawyers for Russia have argued that English courts should hear the case as a straight-forward default, without taking politics into consideration.

A High Court judge ruled last year that the case should not go to full trial, saying that he needed to distinguish between the law and the political background. However, on September 14 this decision was overturned by the Court of Appeal.

The Court of Appeal ruled: “in our judgment it is desirable that these further matters pleaded by Ukraine should be in issue for exploration at trial with the benefit of full findings of fact, both as independent aspects of the defence of duress and also as relevant factual background to allow the whole pattern of alleged threatening behaviour by Russia to be assessed in its full context.” It added that: “English courts are well capable of construing treaty obligations and general obligations of states under international law.”

Ukraine’s victory comes at a critical time. More than 1.1 billion US dollars in foreign debt needs to be repaid by the end of the this year. Ukraine has sought to keep transfers from its 17.5 billion US dollar rescue loan coming and is currently hosting a visit from International Monetary Fund (IMF) officials.

Earlier this year Ukraine adopted legislation on forming an anti-corruption court, and have in recent weeks said that they are willing to meet an outstanding IMF condition by raising natural gas utilities tariffs for domestic consumers.