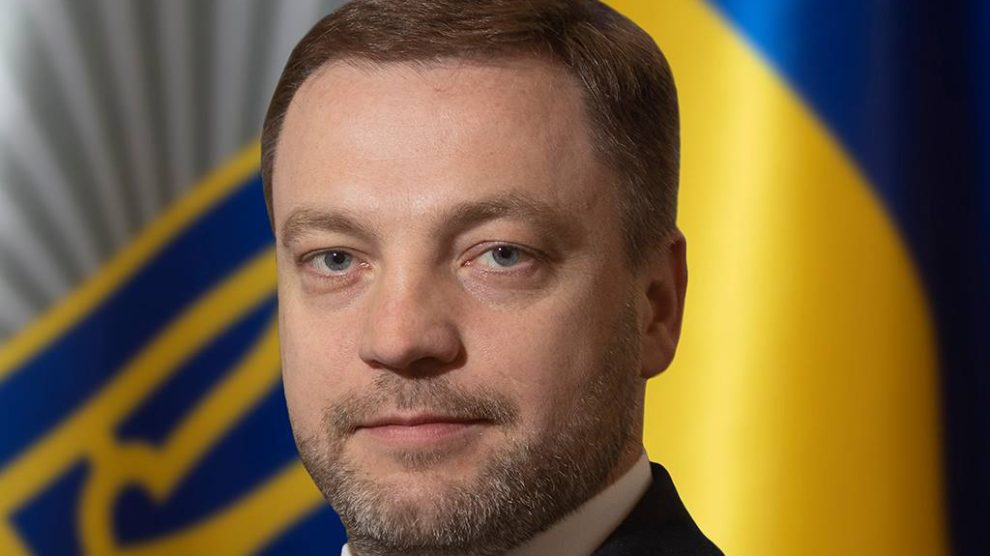 A helicopter carrying the leadership team of Ukraine’s interior ministry crashed near a kindergarten and residential block in the Kyiv region on Wednesday, killing at least 14 people, including all nine people on board, according to officials.

A further 25 people were injured following the incident in the city of Brovary Wednesday, including 11 children, Ukrainian President Volodymyr Zelensky said Wednesday.

Fourteen bodies were found at the crash site, including one child and all nine people who were on board the helicopter – six ministry officials and three crew members, according to the State Emergency Service of Ukraine (SES).

Germany will send German-made tanks to Ukraine so long as the United States agrees to do likewise, a government source in Berlin told Reuters on Thursday, as NATO partners remained out of step over how best to arm Ukraine in its war against Russia.

On Wednesday, Ukrainian President Volodymyr Zelensky stepped up calls for Ukraine’s army to be supplied with heavy tanks and urged “resolve and speed” of decision-making from western allies in the face of resistance from the German chancellor, Olaf Scholz.

Addressing a packed gathering at the World Economic Forum in Davos via video link, Ukraine’s president warned that “tyranny is outpacing democracy” as Germany hesitates over whether to supply the country with Leopard 2 tanks.

Berlin has veto power over any decision to export its Leopard tanks, fielded by NATO-allied armies across Europe and seen by defence experts as the most suitable for Ukraine.

Russia should halt its efforts to recruit Serbs to fight alongside its Wagner paramilitary group in Ukraine, Serbian President Aleksandar Vučić said this week.

Vučić criticised Russia’s websites and social media groups for publishing advertisements in the Serbian language in which the Wagner group calls volunteers to join its ranks.

“Why do you, from Wagner, call anyone from Serbia when you know that it is against our regulations?” Vučić said late on Monday in a broadcast by the Belgrade-based Happy TV.

Serb volunteers took part in the fighting alongside pro-Russian forces in Ukraine in 2014 and 2015. No one has a clear idea of exact numbers at any one time but dozens of Serbs have signed up to fight in Ukraine since 2014, observers say.

Mudryk joined Chelsea last Sunday, the London-based club paying Shakhtar an initial 70 million euros for the Ukrainian winger with up to 30 million euros to follow in add-ons.

The money is a boost to Shakhtar, who have been displaced from their home in Donetsk, but Akhmetov – Ukraine’s richest businessman, according to Forbes – has made clear that without his country’s soldiers there would be no football. As such, he has made the financial gesture, launching the Heart of Azovstal project.

Azovstal is Akhmetov’s steel plant in Mariupol, where Ukrainian fighters defied weeks of Russian bombardment before the city fell. Azovstal has become a symbol of bravery, endurance and the indomitable spirit of the Ukrainian people.

Retired general Petr Pavel scored a narrow win over billionaire ex-premier Andrej Babiš in the first round of the Czech presidential election last Saturday, securing a solid base for a runoff on January 27-28. Pavel won with 35.39 per cent, ahead of Babiš with 35 per cent. In third place was economics professor Danuse Nerudova, with 13.9 per cent. She conceded defeat and congratulated Pavel, saying she would meet him to offer support. Pollsters have given Pavel an edge over Babiš in a second round as he is likely to attract more of the people voting for the six other candidates who lost in the first round.

In neighbouring Slovakia, Prime Minister Eduard Heger said on Tuesday he would start discussions on holding early elections after his attempt to find a new majority in parliament failed. Heger’s government, led by his Olano party, lost a no-confidence vote in December after its former ruling partner, the libertarian Freedom and Solidarity (SaS) party, joined opposition parties to defeat the cabinet. Heger tried to cobble together a new majority in the increasingly fractious 150-seat parliament, but threw in the towel after the SaS rejected negotiations on Tuesday.

Kazakh President Qasym-Zhomart Toqaev has dismissed the parliament’s lower chamber, the Mazhilis, and set March 19 as the date for snap parliamentary elections a year after the country was plunged into chaos amid deadly protests that revealed deep-seated anger over corruption and nepotism. Toqaev’s January 19 announcement comes two months after an early presidential election that consolidated his powers following the unprecedented anti-government protests in January 2022 that weakened the position of his predecessor, Nursultan Nazarbaev.

The trial in absentia of Belarus opposition leader Svetlana Tikhanovskaya began in Minsk on Tuesday. Tikhanovskaya, who claimed victory over Alexander Lukashenko in the 2020 presidential election, faces a litany of charges including high treason, “conspiracy to seize power” and creating and leading an extremist organisation. In an interview with AFP in Davos, Switzerland, Tikhanovskaya described the trial as a “farce” and said she had not been given access to court documents ahead of the proceedings.

Romania and Bulgaria plan to build two hydropower plants on the Danube to be used jointly on the model of the Iron Gates hydropower plants operated jointly by Romania and Serbia, according to a document published on Tuesday by the Bulgarian government. Bulgaria and Romania will build the two plants through the Romanian state company Hidroelectrica.

The European Parliament on Wednesday called for an investigation into whether Olivér Várhelyi, Hungary’s European Commissioner in charge of enlargement policy, deliberately tried “to circumvent and undermine the centrality of democratic and rule of law reforms in EU accession countries”. The move comes after Várhelyi faced criticism over allegedly watering down EU criticism of Serbia and for cosying up to Bosnian-Serb separatists.

Fifteen Armenian servicemen have died and three more were critically injured in a blaze blamed on soldiers trying to light a fire with petrol. The fire broke out in the early hours of Thursday at a barracks near Armenia’s restive eastern border with Azerbaijan. Initial reports said the fire had been caused by a violation of safety rules. But Prime Minister Nikol Pashinyan revealed later that servicemen had been using petrol to light a stove.

Earlier the week, US Secretary of State Antony Blinken spoke with Pashinyan to discuss steps to restart bilateral talks with Azerbaijan amid escalating tensions over a blockade of the only direct access road to the breakaway Nagorno-Karabakh region. Blinken “expressed deep concern for the worsening humanitarian situation in Nagorno-Karabakh resulting from the blockage of the Lachin Corridor,” the State Department said in a statement.

In the midst of war, Ukraine is exporting its know-how in govtech
Harnessing talent in Europe’s regions most challenged by migration
Comment