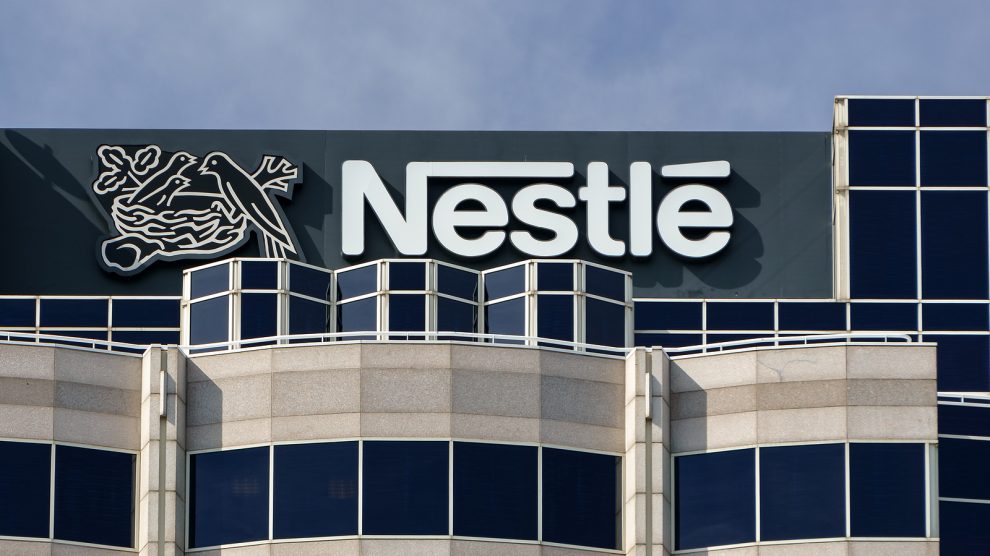 Ukrainian President Volodymr Zelensky told G7 leaders on Monday he was offering Moscow an “opportunity to take a real, meaningful step towards a diplomatic settlement” of the ongoing conflict in his country.

“The holidays are ahead, celebrated by billions of people around the world,” Zelensky said. “This is the time when normal people think about peace, not about aggression. I offer Russia the opportunity to at least try to demonstrate that they can abandon the way of aggression. If Russia withdraws its troops from Ukraine, it will ensure a lasting cessation of hostilities.”

In response, the Kremlin rejected the peace offer, spokesperson Dmitry Peskov saying on Tuesday that Ukraine needed to accept new territorial “realities”, stating that the Ukrainian provinces of Donetsk, Luhansk, Kherson, and Zaporizhzhia are “now Russian”.

The head of Ukraine’s armed forces believes that Russia will have a renewed attempt at capturing the capital Kyiv, after its previous attack was repelled earlier this year.

In an interview with the Economist, General Valery Zaluzhny said he was trying to prepare for Russian forces to have another go at taking the city, possibly in February or March.

In response to a question where he is asked what he makes of Russia’s recent mobilisation of 300,000 reservists and former soldiers, he said it had worked. “They may not be that well equipped, but they still present a problem for us. We estimate that they have a reserve of 1.2 – 1.5 million people. The Russians are preparing some 200,000 fresh troops. I have no doubt they will have another go at Kyiv.”

Nestlé will invest 40 million Swiss francs (40.5 million euros) to launch a new production facility in western Ukraine, the company said this week. Nestlé is one of very few international companies to announce new investments in Ukraine since Russia invaded the country in February.

“This is an important move for Nestlé, taken in a very challenging time for the country,” Alessandro Zanelli, Nestlé chief executive officer for South Eastern Europe Market, said in a statement.

Ten months into the war in Ukraine, support for the concrete measures taken by the EU – such as sanctions against the Russian government or financial, military or humanitarian support to Ukraine – continues to be equally high at 73 per cent.

More than a third of the more than one million Ukrainians who fled to Germany after the Russian invasion would like to settle permanently or for several years, a government-backed survey said on Thursday.

The poll of 11,225 refugees carried out jointly by several bodies, including the Federal Office for Migration and Refugees, said that a further 34 per cent of refugees planned to stay until the end of the war and 27 per cent were undecided. Some two per cent planned to leave within a year.

Germany has taken in more Ukrainians than any other European Union country except Poland after Moscow sent troops into Ukraine in February and triggered the largest movement of refugees since the end of the Second World War.

Slovakia’s coalition government fell on Thursday after losing a no-confidence vote in parliament called by the opposition following months of political crisis, in a development that could lead to an early election. In the country’s 150-seat parliament, 78 lawmakers, two more than the 76 needed, voted to oust the three-party minority government of Prime Minister Eduard Heger. Three coalition lawmakers voted against the government.

German automaker Mercedes-Benz is investing 1.3 billion eurosin a electric van plant in Poland, officials said on Monday. The plant in the southwestern Poland town of Jawor will be Mercedes-Benz Group A.G.’s first in Europe devoted to making electric delivery vehicles, Mathias Geisen, the company’s head for van operations, said. Geisen said the electric delivery vans will be the “vehicles of the future” and provide a big step toward emissions-free transportation. Mercedes already has a car engine and battery factory in Jawor.

A group of Azerbaijanis claiming to be environmental activists have blocked the Lachin corridor, the only land route for people, goods, food and medical supplies to reach Nagorno-Karabakh from Armenia across Azerbaijani territory. Armenian Prime Minister Nikol Pashinyan said on Thursday that the closure of the passage was a “gross violation” of a 2020 peace agreement between Baku and Yerevan and that the population of the enclave had been made into hostages.

The leaders of Hungary, Romania, Georgia and Azerbaijan plan to meet in Romania’s capital on Saturday to conclude an agreement on an undersea electricity connector that could become a new power source for the European Union amid a crunch on energy supplies caused by the war in Ukraine. The agreement involves a cable running beneath the Black Sea which would link Azerbaijan to Hungary via Georgia and Romania, according to Bertalan Havasi, press officer for Hungarian Prime Minister Viktor Orbán.

Uzbekistan this week signed an import deal with neighbouring Turkmenistan for an extra 1.5 billion cubic metres (bcm) of natural gas for the winter season, a source in the Uzbek government told Reuters on Tuesday. Uzbekistan, which itself produces around 52 bcm of natural gas per year, has been importing around 15 million cubic metres of gas daily. This will now be topped by some additional 20 million cubic metres a day to meet the state’s gas shortfall over the winter season. Uzbek officials said last week that the country had halted gas exports to China due to domestic energy shortages.

Hungary’s government expects to sign an agreement within days that will bring it closer to accessing billions in European Union funding suspended over concerns of corruption and democratic erosion in the Central European country. Tibor Navracsics, Hungary’s principal negotiator with the EU, told a news conference Tuesday that a new package of reforms would be submitted to the parliament by the end of March aimed at fulfilling the bloc’s conditions for accessing more than 12 billion euros in suspended funding.

Kosovo officially applied for membership in the European Union this week after the signing of a corresponding document by President Vjosa Osmani, Prime Minister Albin Kurti and Parliamentary Speaker Glauk Konjufca in the capital Prishtina. For Europe’s youngest state, Wednesday’s act was purely symbolic: EU membership is currently out of reach for the country, which has been independent since 2008. Formally, Kosovo only has “potential EU candidate” status. Candidate status, which Bosnia and Herzegovina received on Thursday, is not up for discussion.

Moldova’s new economy minister says he is mapping out long-term reforms and will slash bureaucracy to lay the foundations of a business-friendly economy and accelerate accession to the European Union. Dumitru Alaiba, appointed last month, faces multiple crises ranging from the economic fallout of the war in Ukraine to rising food and energy prices that spurred street protests. He told Reuters his priorities would include deregulation of the economy and overhauling the “cumbersome” tax system that has deterred investors, allowed corruption to thrive and starved the budget of revenue.

The Supreme Court in Tajikistan has sentenced a widely respected 65-year-old journalist to 21 years in prison on charges of incitement to overthrowing the government. Ulfathonim Mamadshoeva was accused by the authorities of being a leading figure behind the political turbulence that rocked her native Gorno-Badakhshan Autonomous Region, or GBAO, earlier this year. State propaganda has previously alleged that the veteran reporter and activist hatched the purported plot, for which no credible evidence has been produced, at the behest of an unnamed foreign government.

This Christmas, all Ukraine’s children want is peace
For the Western Balkans, the EU’s mixed messaging continues
Comment