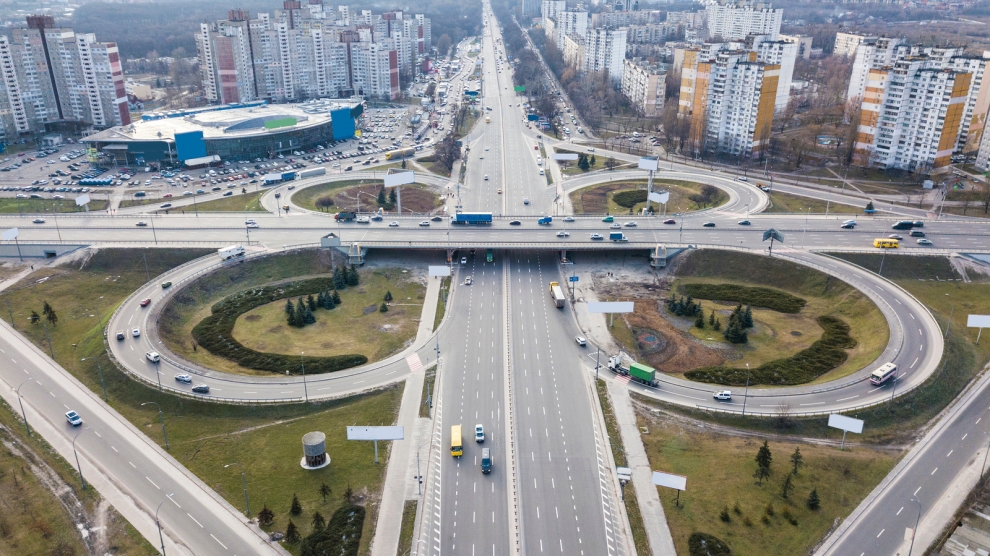 Ukraine’s president, Volodymyr Zelensky, has promised to raise 20 billion US dollars to invest in infrastructure over the next five years.

“We will invest at least 20 billion US dollars in our infrastructure to repair our 24,000 kilometres of roads, increase the number of operating airports to fifteen, develop five seaports and substantially increase their capacity, as well as triple the capacity of our military-industrial complex,” Mr Zelensky said in an investment forum in Istanbul, Turkey.

“We will conduct large-scale privatisation, create normal competitive rules in the energy markets and simplify the rules of doing business, removing restrictions in the areas of labour relations and capital flow,” he continued, inviting Turkish businesses to invest in Ukraine’s economy.

The presidential administration expects that the Ukrainian economy will see an annual expansion of five to seven per cent over the next five years.

On August 8, the deputy governor of the National Bank of Ukraine (NBU) Dmytro Sologub said that the country’s international partners expected the new government to continue a balanced fiscal policy.

“The National Bank believes that Ukraine needs a new long-term programme of cooperation with the IMF for a total amount of five to 10 billion US dollars,” said Mr Sologub, adding that the NBU expects the first tranche of the new IMF stand-by arrangement would total two billion euros, which will be followed by similar amounts in the coming years.