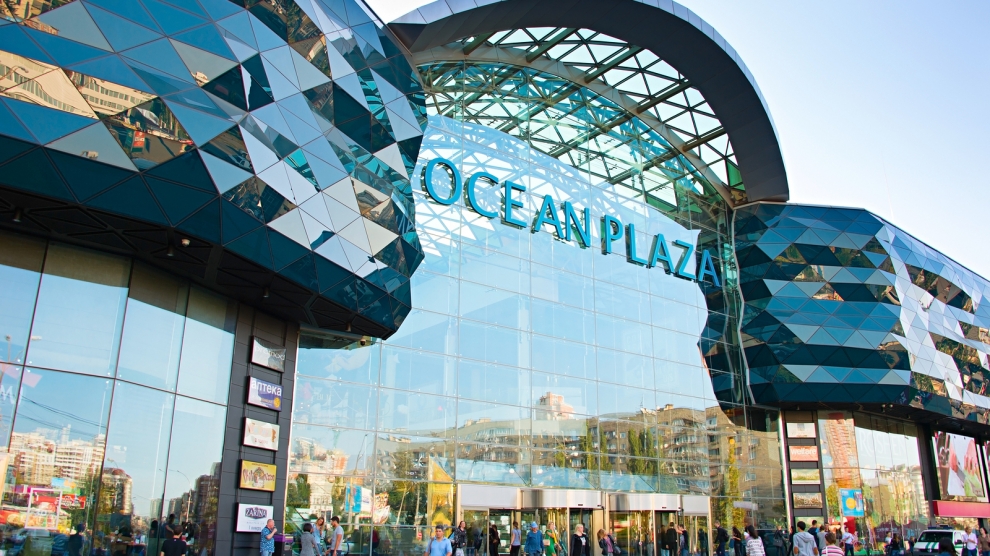 Retail trade in Ukraine grew by 18 per cent during the first six months of the year compared with the same period of 2018, Ukrainian news agency Ukrinform has reported.

According to the State Statistics Service of Ukraine, the retail turnover of companies in the sector grew to 363.8 billion hryvnias (around 12.6 billion euros) in January-June.

Data from the statistical service shows that Kyiv remains the leader in retail trade with 98.3 billion hryvnias (around 3.4 billion euros), followed by the Dnipropetrovsk, Kharkiv and Odessa regions.

The lowest figures in terms of retail trade were recorded in the Luhansk region (around 160 million euros), as well as the Chernvitsi and Ternopil regions (around 246 and 253 million euros of turnover respectively).

The growth of retail trade follows a similar increase of 18.2 per cent in the first six months of 2018 compared to the same period of 2017.