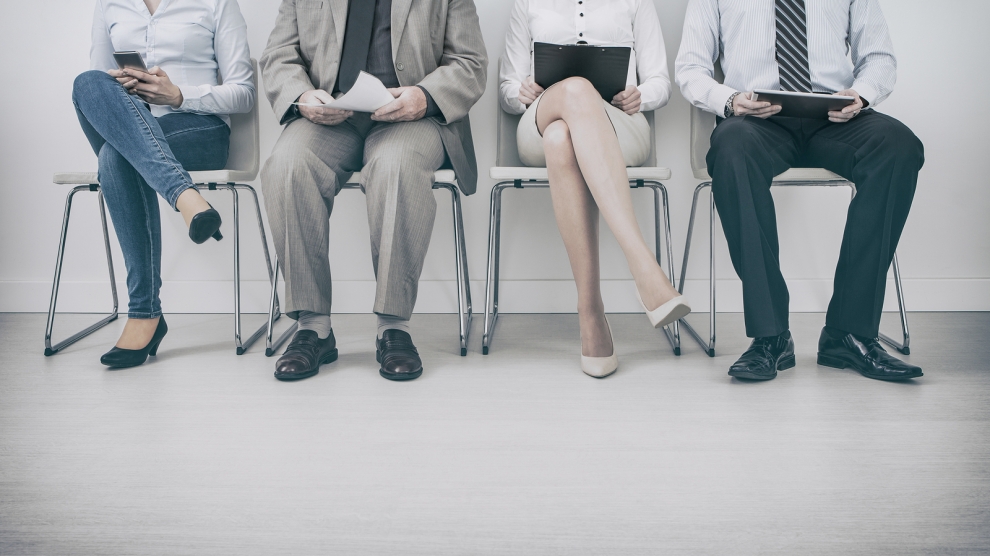 In new data from European statistic office Eurostat, it has been revealed that many CEE regions saw low levels of unemployment in 2017, with Poland having one of the lowest rates, just behind the Western European economies of the United Kingdom and Germany. This news comes after the World Bank raised its growth forecasts for the Polish economy.

Eurostat claimed that of the 275 regions assessed across Europe, 56 had an unemployment rate of 3.8 per cent or less – half the EU average – including twenty-one regions in Germany, thirteen in the United Kingdom, seven in the Czech Republic, three in Hungary and Austria, two in Poland and Romania, and one in Bulgaria. The lowest rate for unemployment was in the Czech Republic, where the rate has decreased 1.1 per cent since 2016. One of the lowest long-term unemployment rates was recorded in Bucharest and the surrounding region of Ilfov in Romania, where it is 13.8 per cent.

Eurostat also revealed that unemployment rates in the European Union fell to a new ten-year low (7.1 per cent) in February 2018, whilst unemployment in the Eurozone hit 8.5 per cent, the lowest since 2008.