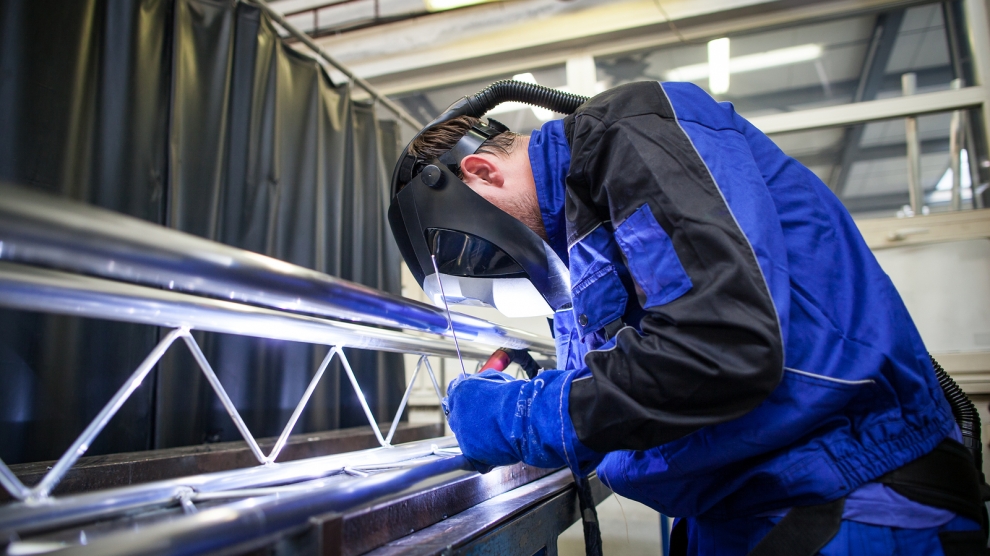 The Polish Central Statistical Office (GUS) has announced that the country’s unemployment rate decreased to 5.1 per cent in September,  0.6 per cent lower than in the same month of 2018.

Speaking at a press conference earlier this month, Poland’s labour and social policy minister Bożena Borys-Szopa said that the 5.1 per cent figure, which was in line with the government’s estimate, was the lowest unemployment rate since Poland became a market economy, adding that the result is proof of the economy’s good condition.

The number of unemployed people has fallen by 96,000 over the past 12 months and from 1.5 million since the end of 2015, the labour minister added.

Polish news agency PAP reported that Eurostat, the EU’s statistical office, which used a different methodology found that unemployment in the country fell to 3.3 per cent in August, one of the lowest levels in the European bloc.