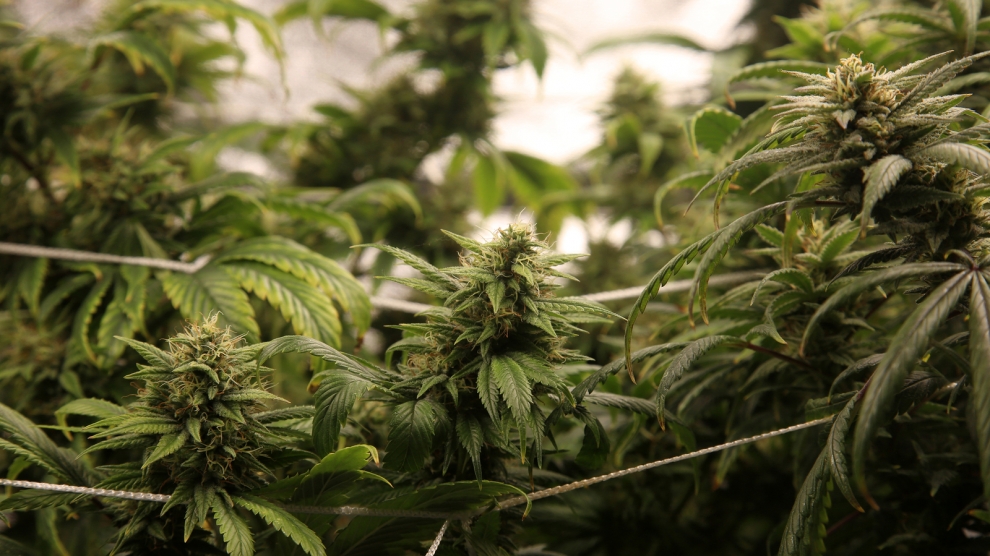 The US State Department has named Albania as both a source country of cannabis and, increasingly, a transit country for cocaine and heroin commanded largely by organised crime elements moving illicit drugs from source countries into European markets.

However, in its latest International Narcotics Control Strategy Report, the State Department adds that “the volume of drug seizures and number of drug-related arrests in 2018 was significant, driven largely by Albanian law enforcement cooperation with international partners, increased international pressure, and Albania’s efforts to accede to the European Union.”

Albania’s role as source or market for illicit drugs beyond cannabis is minor, but there has been an increase in seizures of cocaine transiting Albania to Europe, in addition to discoveries of heroin and cocaine processing labs in northern and central Albania. Albanian crime groups traffic cocaine and heroin to European markets from source countries in South America and Asia.

“Albania’s institutions are moderately equipped to fight drug crimes, but corruption at every level of government limits their overall effectiveness. Official corruption is pervasive and fosters an environment in which drug traffickers are largely able to operate with impunity,” reads the report.

The report adds that efforts to eradicate and prosecute cannabis growers have been extensive but uneven, and disrupting the drug trafficking infrastructure that has developed over two decades is a challenge. A high rate of unemployment and weak rule of law have created an ideal environment for the organised crime groups driving Albania’s drug control problem.

“It is vital that the Albanian government continues implementation of justice reform and works to erode the influence of organised crime,” concludes the report.