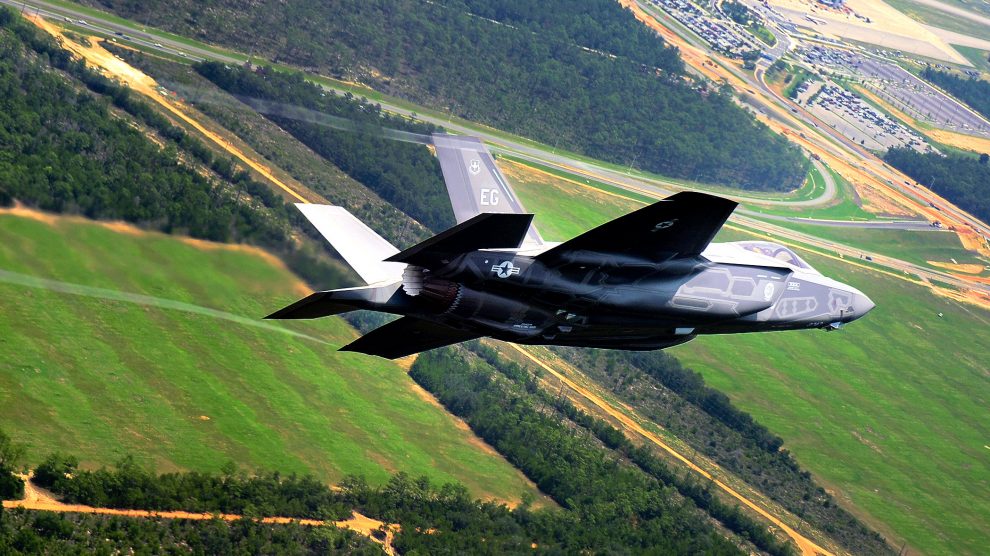 NATO is strengthening its presence in the Black Sea region with a major investment in a Romanian air base.

A project worth 152 million US dollars is set to transform an air base at Câmpia Turzii in central Romania into a new NATO hub for the Black Sea region.

Contracts for development the project, led by the US Air Force (USAF), will be awarded from the end of this month.

Once the base at Câmpia Turzii is upgraded, it will be able to serve heavy cargo aircraft and host fighter jets, which will in turn boost NATO’s capacity in the Black Sea region. Additionally, a new squadron operation facility, worth two million US dollars, will be built alongside a 1.7 million US dollars munitions storage facility.

“We’re getting ready to award four projects for construction between May and August 2021,” says Darren Walls, design and construction programme manager at the European Deterrence Initiative (EDI). “The investment in Romania demonstrates the Air Force’s strong commitment to partnering with NATO allies to achieve a common goal.”

The European Deterrence Initiative is a programme initiated by the White House in 2014 following the Russian annexation of Crimea to increase US presence in Europe for security purposes.

Since Russia invaded Crimea, the Black Sea region has increased in strategic value for NATO, and as a result the alliance and Romania have intensified their military cooperation.

Former US President Donald Trump had planned to move 12,000 US troops currently stationed in Germany to Romania and Poland, a move welcomed by the two countries. However, in April, the Joe Biden administration halted the plan.

Following a recent summit of nine Central and Eastern European NATO members (the B9) in Bucharest, Romanian President Klaus Iohannis said that he “advocated a bigger presence of the alliance and the United States in Romania and in the south of the eastern flank.”

“The talks were very substantive, a fact reflected in the joint statement adopted at the end of this meeting,” Iohannis added.

The B9 Group was formed in 2015, at the initiative of Mr Iohannis and Polish President Andrzej Duda. Bulgaria, Czechia, Estonia, Hungary, Latvia, Lithuania and Slovakia are also members of the group.

The upgrade of the Câmpia Turzii base and the B9 summit come shortly after Russia massed troops at its border with Ukraine and in Crimea — its largest mobilisation since 2014.