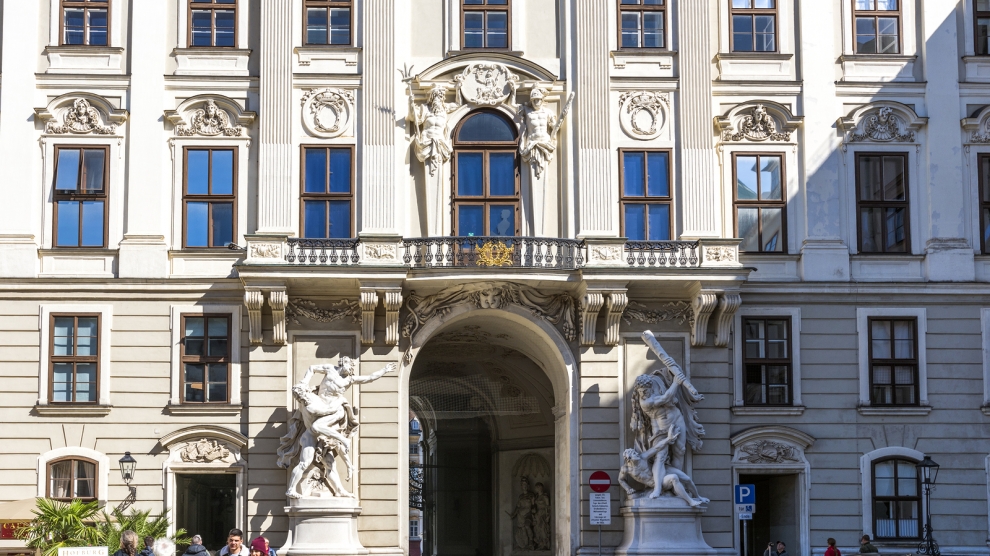 The case for deeper financial integration in emerging Europe remains strong as the Vienna Initiative marks a decade since its launch as a unique public-private forum that helped the region weather the worst of the global economic crisis.

The founding members and partners of the initiative gathered in Vienna on March 27 and 28 to reflect on the achievements of the successful multinational coordination model that was instrumental in preserving financial stability in the region.

Ewald Nowotny, governor of the Austrian National Bank and the host of the anniversary meeting said: “This event is not only an opportunity to celebrate. It is also an incentive to keep up with the good work. The Vienna Initiative will continue to preserve financial stability by providing substantial input to international discussions, propel financial integration and enhance growth in countries of central, eastern and south eastern Europe.”

An agreement in 2009 between policy makers and the banking industry ensured that foreign banks continued to maintain exposure and fund their subsidiaries in Central, Eastern and Southeastern Europe (CESEE), helping avert banking crises as economies experienced a sharp downturn.

An orderly debt reduction gave the countries time to build alternative sources of funding including domestic deposits. It also supported a shift from foreign to local currency lending in some countries and sped up the resolution of fast-rising non-performing loans.

The anniversary meeting called for deeper financial integration as a means to a new, more balanced growth model with a stronger focus on financing innovation and supporting SMEs, as well as measures to act on climate change.

Boris Vujčić, governor of the Croatian National Bank and chair of the Vienna Initiative, added: “The Vienna Initiative undoubtedly helped to prevent a disorderly deleveraging in CESEE at the peak of the global financial crisis. Ever since, it has promoted well-functioning and stability of cross-border banking by providing seminal setting for all stakeholders, home and host authorities, banks, European institutions and IFIs.”

“Going forward, the Vienna Initiative will continue to serve as a platform open for ideas and policy actions that will be taken in the best interest of all the stakeholders.”

Belarus ‘has no intention of joining the EU’
European parliament: Hungary has the traits of a tax haven
Comment