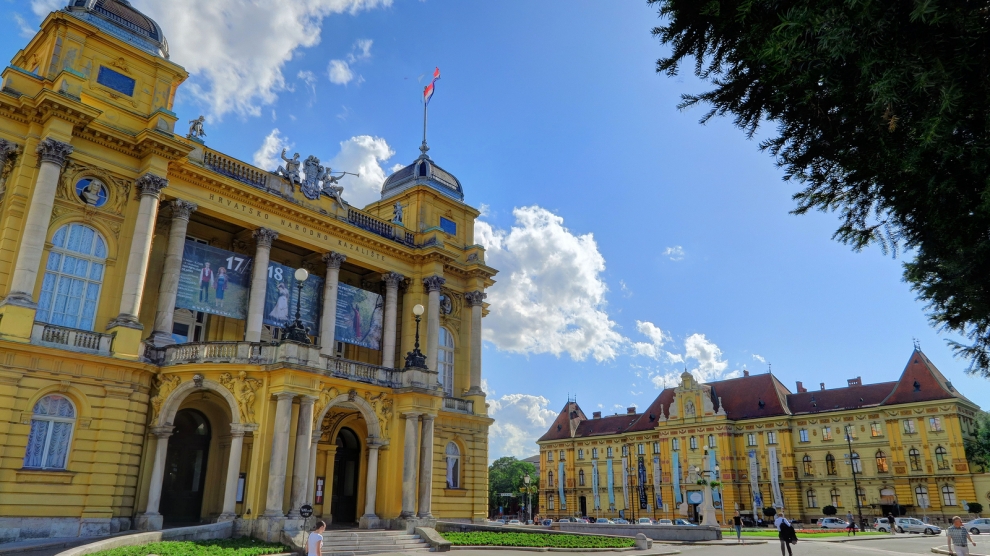 “We are encouraged by Croatia’s continued progress on fiscal consolidation, debt reduction and sustained economic recovery,” said Mr Muller. “With these important building blocks now in place, the forthcoming Country Strategy will support Croatia’s efforts in increasing productivity and competitiveness, deepening technology adoption and innovation, and investing in people while also creating opportunities in the less developed regions of the country.”

Since joining the World Bank Group in 1993, Croatia has benefited from World Bank supported for more than 50 operations amounting to around 3.5 billion US dollars. The bank’s current engagement focuses on transport, health, innovation, business environment, land administration, agriculture, economic development of the Slavonia regions and support for the preparation of the National Development Strategy.