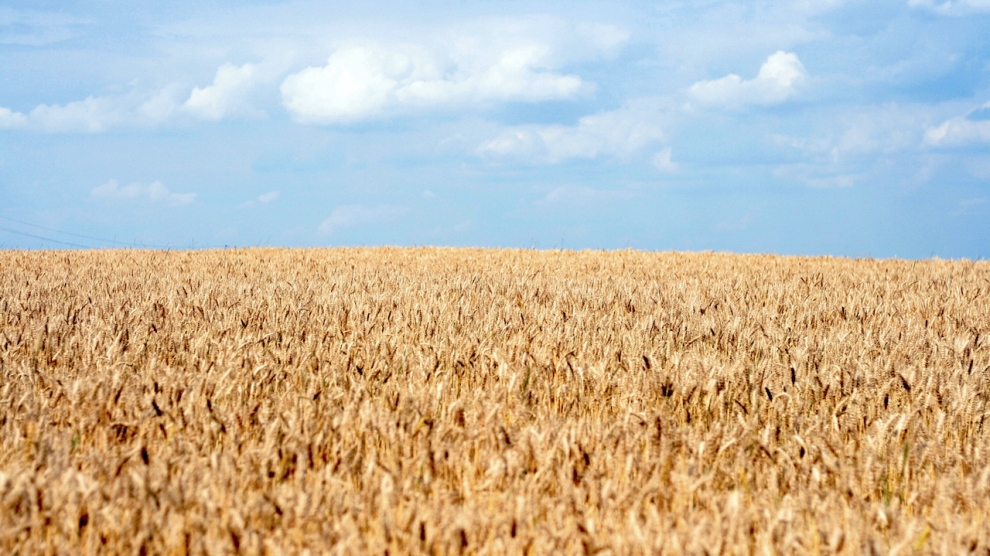 The World Bank will provide Ukraine with a loan of 230 million US dollars aimed at accelerating private investment in Ukrainian agriculture.

The loan will be raised by the International Bank for Reconstruction of Development (IBRD), a member of the World Bank Group.

According to the Ukrainian finance ministry, the agreement will be used for the development of the country’s agricultural sector, including the creation of a public agricultural register, satellite mapping of Ukrainian land and the introduction of a new food safety system, amongst much else.

“Ukraine, […] which now has the potential to become a global supplier of products to the world, needs projects such as this one, in particular, to prepare land reform and transparently open the land market,” wrote Ukrainian news agency UNIAN, quoting Oksana Markarova, the country’s finance minister.

The IBRD’s loan to support investments in the country’s agriculture comes after Ukrainian president Volodymyr Zelensky promised to reopen Ukraine’s land market. The purchase and sale of Ukrainian farmland has been prohibited since 2001.

Speaking after a meeting with Mr Zelensky on August 23, World Bank president David Malpass said that the lifting of the moratorium would add around 0.7 to 1.5 billion US dollars to the Ukrainian economy.