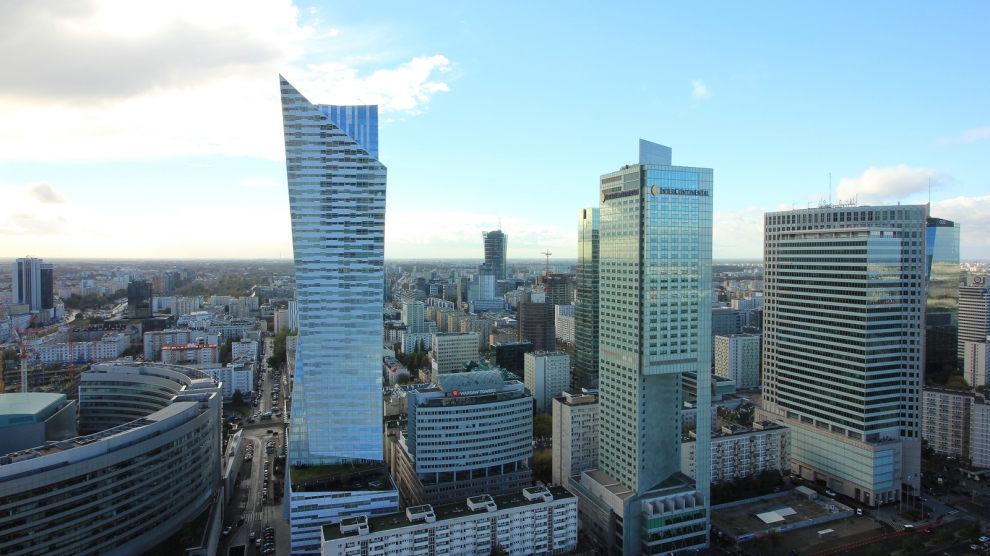 Economic growth in 2018 in Poland will be similar to 2017 and may reach 4.7 per cent, according to the latest forecast, released in mid-October, from the World Bank. This growth is being driven primarily by private and government consumption, as well as by a rebound in private investments. However, the economy may start to decelerate, with growth projected to be 3.9 per cent in 2019 and 3.6 per cent in 2020.

“This upward adjustment in our forecasts is driven by the positive signs coming from the performance of the Polish economy so far. There has been positive economic momentum both in Poland and in its largest trading partners. In addition to this, government consumption is growing rapidly and we are seeing an improvement in private investments,” says Carlos Piñerúa, World Bank country manager for Poland and the Baltic States. “At the same time, we see a slowdown in Western European economies, including Germany. Protectionism is on the rise around the globe and more and more employers in Poland are complaining about a shortage of labor. All of this is likely to lead to a deceleration of economic growth in Poland.”

One of the challenges ahead for Poland is an expected weakening in public finances. In 2018, the deficit to GDP ratio may reach 1.6 percent, before approaching 2 percent by 2020 – mainly due to greater government spending and the reduction in the statutory retirement age. Strengthening the country’s fiscal position might prove difficult, given the political calendar, especially parliamentary elections scheduled for the autumn of 2019.