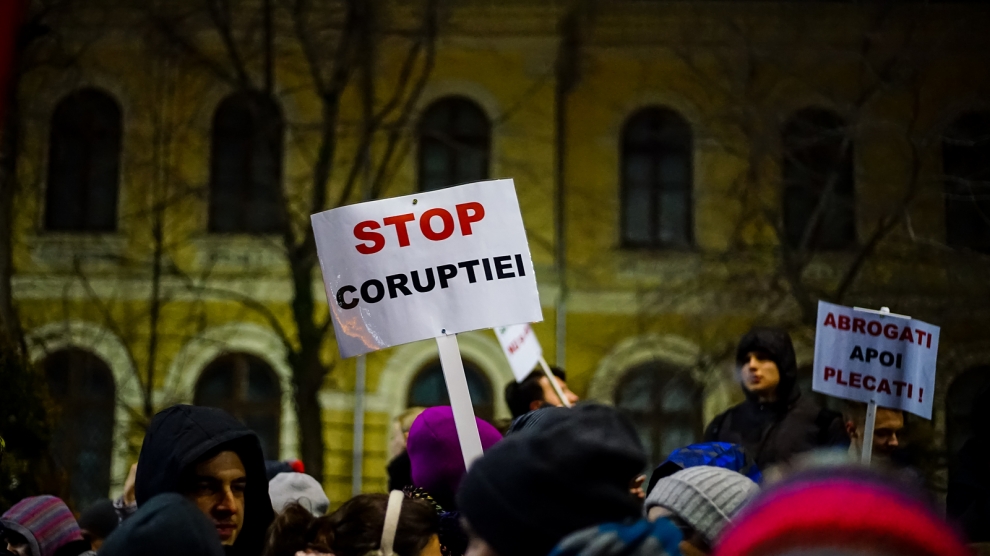 Young people across Central and Eastern Europe are unsurprisingly claiming that corruption is the single biggest problem facing the region. A number have also – somewhat more surprisingly, perhaps – claimed that their country’s greatest enemy is North Korea.

Early feedback from a ground-breaking survey looking at the views and expectations of young people from emerging Europe also identifies anti-democratic practices and the negative image the region has in the rest of the world as barriers to progress. Corruption is by far the biggest issue, however, with more than two-thirds of those who have so far responded citing graft as a problem.

The Emerging Europe Youth Survey is a joint initiative between Emerging Europe, a London-based intelligence and networking platform, and the Budapest-based Central Europe Association (CEA). It is aimed at university students born between 1995 and 2000 in one of the 23 countries of emerging Europe: Albania, Armenia, Azerbaijan, Belarus, Bosnia and Herzegovina, Bulgaria, Croatia, the Czech Republic, Estonia, Georgia, Hungary, Kosovo, Latvia, Lithuania, Moldova, Montenegro, North Macedonia, Poland, Romania, Slovakia, Slovenia, Serbia and Ukraine. The survey focuses on questions related to the political, social and economic challenges that young people might face as well as their future plans.

The survey can be completed online, here.

The full findings of the survey will be published in September 2019 and presented during the Global Member’s Summit of the Alliance for Business Services, Innovation and Technology, an Emerging Europe initiative; the Emerging Europe Youth Forum, a CEA initiative scheduled for the autumn of 2019, as well as at an event organised by the European Bank for Reconstruction and Development, the largest institutional investor in the region.