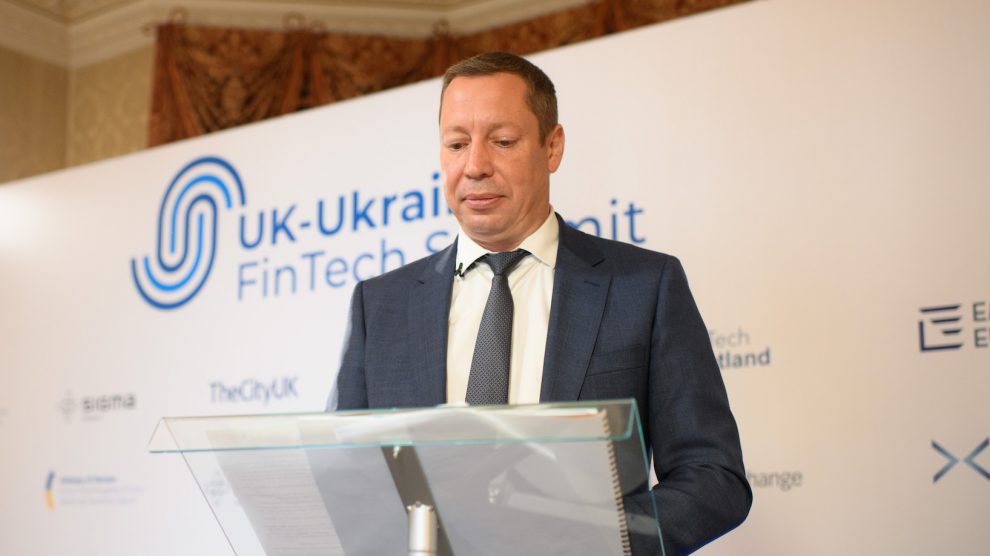 The past 18 months have crammed in a decade’s worth of technological adoption, with fintech at the heart of much of the new developments.

And thanks to a number of projects being developed by various institutions inside the country, as well as its long history of coming up with innovative technology and a skilled workforce, Ukraine is one of the countries leading the way, not just in Central and Eastern Europe but beyond.

This was just one of the conclusions reached at a key summit held on July 15 in London looking at how Ukrainian fintech firms can make the most of the UK market in a post-Brexit environment. The event, put together by Sigma Software Group, a major Ukrainian software development firm, also included a pitch session for 10 of the most promising Ukrainian fintech start-ups.

Emerging Europe was a partner of the event.

“Ukraine already has something much to be proud of: the launch of a special tax and law system for IT business — Diia.City, and an e-Residency project which will soon open the market of virtual assets,” said Mykhailo Fedorov, the country’s deputy prime minister and minister of digital transformation.

“We are well on the way to doubling the share of the IT sector in Ukraine’s GDP.”

According to Kyrylo Shevchenko, governor of the National Bank of Ukraine (NBU), fintech development is one of the bank’s key priorities.

“Development of innovation in the financial sector is among the twelve strategic goals that are included in the NBU strategy for 2025,” he said.

It’s also, she pointed out, a diversity-focused community – 28 per cent of Ukrainian fintechs have female founders or executives.

Now is fintech’s time to shine

According to Thomas Bull, head of fintech, UK financial services at EY, the fintech industry in general is gearing up for a new phase of acceleration as we emerge from the Covid-19 crisis.

“Recent data published by Innovate Finance showed 5.7 billion US dollars’ worth of investment into UK fintech in the first half of 2021, already exceeding last year’s numbers. Some of the long-run drivers of digitisation will come into play really soon,” he said.

Oleksii Shaban, deputy governor at the National Bank of Ukraine believes that the moving trend towards contactless payment will continue to accelerate, but also noted that there has been significant growth of fintech companies in insurance, cashless payments, lending, anti-fraud and security services.

John Broxis meanwhile, managing director at Open Banking Europe, said that there had been a huge push for digitalisation and change over the last ten years, something which the pandemic has “brought this to the fore”.

“There’s been a lot of growth and there’s a lot of growth still to come,” he added. “There is an endless dance between bringing fast, new exciting services to the market and protecting people from some of those services.”

EY’s Bull said that he was excited to see the development of banking apps from just a list of transactions to something much more intuitive and helpful in managing day-to-day financial affairs.

“Today these apps are able to make linkages to the real-world problems you might be facing. We’ll see more and more contextualised real-time personalisation of the information and suggestions that are served to you within the app,” he said.

Cryptocurrencies and blockchain development will be one of the key areas for fintech development in coming years, and Ukraine is currently one of the top 10 countries in turnover of virtual assets.

Oleksii Shaban said that Ukraine is at the point of allowing operations with virtual assets and digital currencies.

“There’s huge interest and demand from fintech companies to make products of exchange for virtual cryptocurrencies and custodian services for Ukrainian banks and their customers. We have a lot of blockchain developers waiting for this opportunity,” he said.

Bull called cryptocurrencies and blockchain “a revolutionary force” but added that it was still in its early stages.

“The opportunities are huge. However, there are big public policy questions to come, particularly through the involvement of stable coins or potential moves by central banks to introduce digital currencies.”

Broxis took another angle, saying that he believes it will always be a very regulated sphere.

“The blockchain as a technology will be massive, but it’ll be hidden away because it’s technology rather than a service,” he said.

There was general agreement however that real driving force for the fintech industry will be synergies.

Over time the two sides — fintechs and traditional banks — have come together, as fintechs realised that they cannot scale up easily.

The regulatory world turned out to be much more complex than they first thought, while the banks, on the other hand, have begun collaboration projects with fintech start-ups, eager to access to the innovative young teams they offer.

“We’ve already realised that the idea new entrants would come along and knock out the existing banks was something of a myth, but they’ve definitely have a place. The collaboration piece brings progress a lot faster.”

“There’s a huge need for those kinds of services within the financial services markets.”

Open banking in Europe and Ukraine

Last year the National Bank of Ukraine allowed commercial banks and non-banking financial institutions to open accounts remotely. Its deputy governor Oleksii Shaban said that this is the start of an era of remote banking, digital first and digital only banking in Ukraine.

“Ukrainian banks have already had a taste of cooperation with fintechs. The implementation of European legislation in Ukraine will open the doors for exchange for building international businesses for Ukrainian banks and fintechs,” he said.

Broxis believes that Ukraine is in a very strong position.

“There’s a real opportunity for Ukraine to take the best elements of all of those things and leapfrog some of the legacy technology to come through,” he said.

For Europe it’s about tuning what’s been done so far and standardising more. One of the big problems has been fragmentation, even in the UK, where only nine banks were mandated to provide APIs and they had a very strong central core. “Those APIs were still too difficult, and it took a lot longer for the fintechs to come in and connect to them than people had expected,” added Broxis.

Europe has 5,000 banks and all of them have completely differing standards. Then there are insurance companies, pension funds, stockbrokers, managing a whole portfolio of services.

“There’s a whole journey to go down and the regulators are looking extremely keenly at all of these things to ensure that it gets put out in an equitable and a fair way,” said Broxis.

Bull said that he was excited about the developments in the payment space and open banking.

“We’ve seen the implementation largely complete in the UK. We’ve seen a strong and growing ecosystem of providers in the space. Adoption is now pretty rapid. Sharing experience and perspectives in open banking would be a big area of opportunity for both Ukraine and the UK,” he said.

“Now that the UK is out of the EU it can access other countries and make up its own rules. Ukraine will be a great partner. It’s a large country not so far away with a well-educated workforce and population. It can really benefit from the trade deals that now in place.”

Photo: Kyrylo Shevchenko, governor of the National Bank of Ukraine 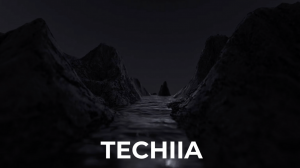