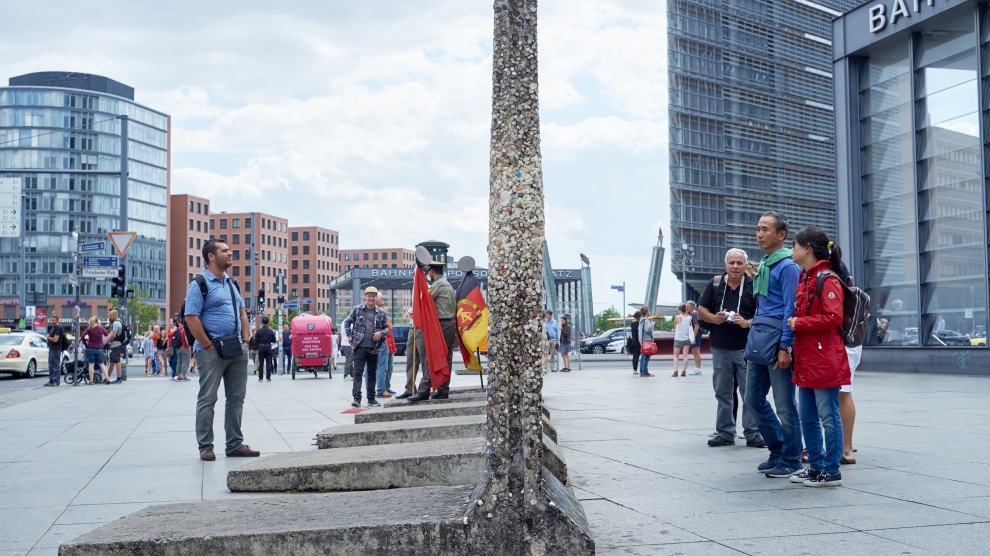 Back in the 1990s and early 2000s, political elites in Central and Eastern Europe believed that their countries could be successful if they became more like Western Europe. This is no longer the case. The victory of Law and Justice (PiS) in Poland means that now three prime ministers in the Visegrad countries believe these differences between the East and the West are not there to overcome – but to build upon. The Visegrad countries now represent an alternative approach to democracy: more majoritarian, nationalistic and conservative, less European.

One can view politics in the Visegrad countries as conflicts between two competing visions of European and national identity. In Poland, as much as in Hungary – or Slovakia – there are those who would like to see their countries resemble a “normal” Western European nation: more liberal in social issues, less interested in national mythology and more enthusiastic about the European project. Their parties usually represent more affluent voters and are more open to free market ideas. Civic Platform (PO) in Poland was a very good example, but you can find them in Slovakia – on the political right – and Hungary – on the political left – as well. Mikuláš Dzurinda in Slovakia, Gordon Bajnai in Hungary and Donald Tusk in Poland were all part of this “westernising” elite.

There has always been resentment against these Europhile political forces. Hungary’s Viktor Orbán has so far been the most successful in challenging this resentment and turning it into a coherent coalition of nationalist, conservative and more euroskeptical voter. Orbán combined anti-European rhetoric with left-leaning economic policies, conservative and anti-communist messages and populist symbolism. The victory of PiS was based on similar elements. It is not surprising that most right-wing opinion leaders in Hungary were happy to see Civic Platform defeated; Orbán’s Fidesz resembles PiS a lot more than it does PO. They might be different in how they view Putin, but thera are plenty of similarities.

Neither Fidesz nor PiS is anti-European – but they do have a different view about the EU than Brussels. In this view, the EU is not about compromise but conflict; the EU is a battlefield where national interests predominate – and Poland and Hungary have national interests that their leaders need to represent even if this means undermining European solidarity. According to this interpretation, this pursuit of national interest against the Brussels bureaucracy actually benefits the entire Union. The Visegrad countries are seen as the healthy innovators of a slowing, declining, “overcomfortable”, post-nationalistic Union. Their role is not to become more like “consolidated” democracies but to shake things up and energise the Union.

While this view means less compromise with Brussels, it does mean more intra-group cooperation. With Poland and Hungary – and, in most cases, Slovakia – now ruled by parties sharing a broadly similar outlook, the Visegrad cooperation might emerge with an increased importance. The Central Eastern European region is likely to become homogeneous in policy positions – but also more divergent from the rest of Europe. The price to pay for more Visegrad on the political arena might be the re-emergence of the East-West division.

Dr. Csaba Tóth, co-founder and strategy director of the Republikon Institute, a political scientist and sociologist, graduated from the Eötvös Loránd University (ELTE) Faculty of Law and Faculty of Social Sciences. He works as a teacher at the Institute of Political Studies at ELTE and is a member of the Hungarian Presidency Political Science Association. His areas of expertise are party politics and policy meeting of the EU; Developments in the Euro-skepticism and the change in the party system.

TTIP And SMEs: Removing Barriers And Fostering Trade
The Next Four Months Crucial For the Belarus-EU Relations
Comment