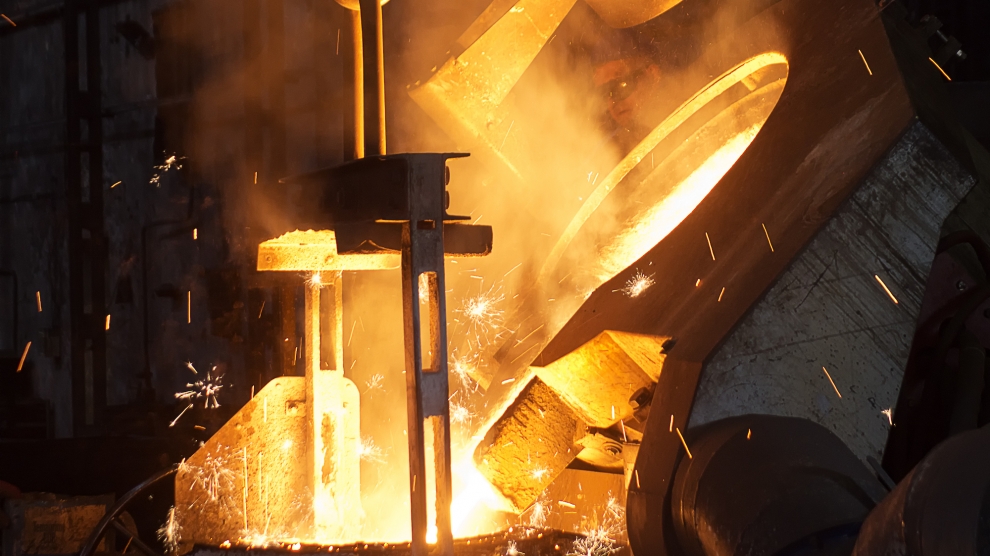 Unlike with joining NATO and the European Union in previous decades, Poles do not generally perceive the now-negotiated TTIP as an obvious sign of economic and cultural advancement. With barely existent media debate on the issue, they do not seem to view it as a major opportunity for the development of the country’s economy and their own businesses.

This attitude is quite easy to explain when you look at the results of a recent study of the Poland, Go Global! think-tank which clearly shows that if Polish companies decide to expand abroad, they first tend to focus on European markets like Germany, Great Britain or France. There is only a small number of successful and innovative Polish firms that decide to reach out across the Atlantic. To be more accurate, the United States is not even the tenth largest export destination for Polish companies and among major import partners it ranked only ninth.

The picture quickly changes when re-export is concerned. Germany, whose goods exported to the United States were worth over $123 billion in 2014, also is the main trade partner of Poland. The anticipated rise of German export to the US after signing the TTIP is likely to boost Polish manufacturing, e.g. in the automotive sector. The European Commission predicts that the export of vehicles might rise by even 40 per cent — as an effect of TTIP. It is Poland that is one of the largest suppliers of car components, so Polish companies which serve as important subcontractors for German industrial giants would also be one of the largest beneficiaries of TTIP in the entire country. This is why manufacturing and steel industry in Poland are those that count most on TTIP.

Yet, views of other industries are more balanced, just to name agriculture which represents about 4 per cent of the country’s GDP and hires about 13 per cent of its labour force and, last but not least, is highly valued by Polish consumers. Poland prides itself in being the world’s largest exporter of apples which, along with other food products from Europe like Italy’s parmesan or France’s camembert, were banned from Russian market in 2014.

Thus, on the one hand, the American market is broadly regarded attractive for Polish high quality and very often organic food products. However, protectionist regulations on American market still prevent its penetration by Polish farmers. On the other hand, in certain sectors of the industry the attitude towards TTIP is not as optimistic. Major poultry producers indicate that their profit margin is already very low and due to large areas of American farms and low energy costs their competitiveness might be significantly reduced.

But probably no other industry has as grounded reasons to oppose TTIP as the chemical one and the reason is energy costs which are remarkably higher in Europe than in the US. Because of that, the Polish chemical industry fears cheaper competition from overseas. Yet, representatives of the largest Polish chemical companies explicitly stress that they do not oppose the Trans-Atlantic deal itself. Instead, they expect some sorts of protectonist regulations for their sector to be included in the agreement.

Unfortunately, Polish citizens and managers generally seem remarkably uninformed about what TTIP is actually about. Experts say there are two reasons: civil society is not strong enough in Poland and Poles have a very positive image of the US and Americans. Yet, according to a CBOS survey more than two thirds of Poles believe the EU and the US will benefit from TTIP.

Mateusz Żurawik is Editor at the Polish edition of the Harvard Business Review and the Poland, Go Global magazine. He is also a freelance contributor to the International New York Times. Previously he worked at the business desk of Gazeta Wyborcza, the largest daily publication in Poland. In 2014, he was granted the US State Department fellowship to cover the sixth round of the TTIP negotiations and, as a guest of Mark F. Brzezinski, American Ambassador to Stockholm, he presented the image of the agreement in the Polish society to two chief negotiators of TTIP and major Swedish business leaders. Twitter: @mzurawik