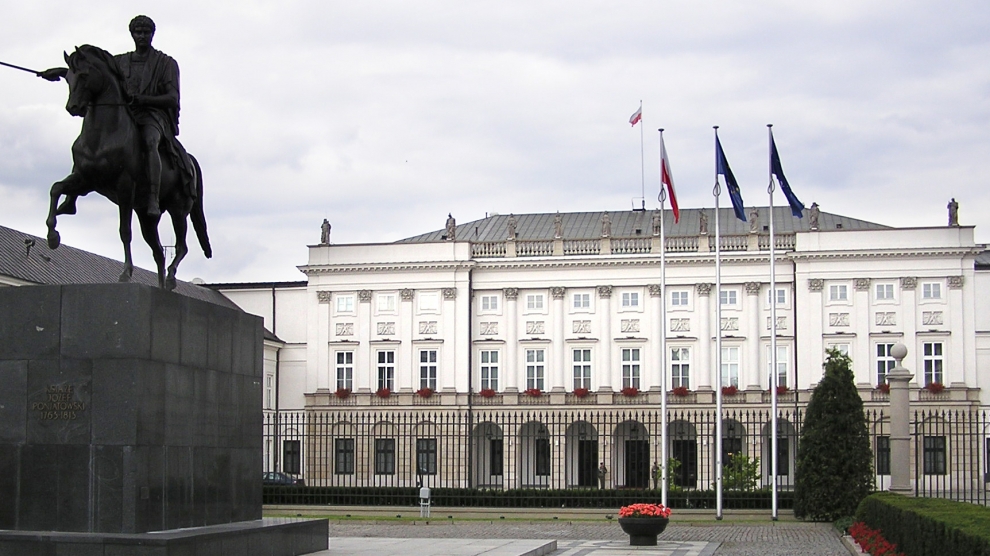 The European Union has witnessed a dramatic political shift in the last few years. The 2013 elections in Italy were won by an anti-establishment party formed by a comedian. In Spain, a new party, formed by anti-establishment professors is leading in the polls. In France, a nationalistic and anti-establishment party enjoys massive popularity. In Greece, nationalists and populists won the elections in January 2015. Anti-European rhetoric helped Conservatives win the most recent elections in the United Kingdom. At the same time, Scottish nationalists scored a massive victory. Now the UK will run a referendum whether it should leave the European Union. There are similar numerous examples in Hungary, Finland, Germany and other European countries.

It is easy to understand why populist, anti-establishment and anti-EU parties win in countries that experience sharp economic contractions. And one can expect such parties to become less popular once economic growth is restored. But results of the presidential elections in Poland, the fifth most populous country in the European Union, show that the EU may have more serious, structural problems and that a turn of economic cycle will not be enough to bring back the values once dreamed by the EU founding fathers.

Polish economy is growing at a robust pace, jobs are being created, the living standard is improving, billions of euro flowing from Brussels are invested in new infrastructure and yet, a representative of the pro-EU establishment, President Bronisław Komorowski lost the first round of the presidential elections to Andrzej Duda, a candidate of the right wing party that uses anti-EU rhetoric to gain popularity. While we are yet to see the final result of the run-off on May 24, Duda now leads in opinion polls despite massive pro-Komorowski campaign launched by the media in Poland. What is even more interesting is that an independent, anti-establishment candidate, rock-star, Paweł Kukiz, came third in the first round with a massive 20 per cent support. If he decides to form a political party, it may become a major political force in Poland and may do well in the general elections this fall.

Eurocrats in Brussels should ask themselves a serious question why voters across Europe, irrespectively of their country’s economic performance, say NO to the present European Union model, and why they want less of the European Union in their countries.

If it is not about the economic situation, it is probably about the core values. Maybe the European integration process has gone too far? Maybe the processes that aim to weaken national identities are ​​diluting the national values in some euro-jelly and trying to replace them with some sort of values designed by eurocrats in Brussels? Whatever the reason, one can be certain that the Polish elections are a sign of much more than just a probable loss of a pro-European, liberal party and a likely win of a EU-skeptic, conservative party in the parliamentary elections later this year.

Should we be worried that Europe is disintegrating? In the last 70 years we have enjoyed an unprecedented period of relative peace in Europe. But countries that are now members of the European Union remain united around four European freedoms and agreed set of rules, even if these freedoms are imperfect and the rules have been abused by large Western states. But with more and more divisions emerging once more, dark shadows of the tragic past are starting to cover the continent. Have we forgotten the Nazi Germany and 6 million Jews and 14 million of other nationals murdered during the Second ​World War and in the Nazi concentrations camps? Have we forgotten another 20 million murdered by the Soviet communist regime under Stalin?

We should not forget it. Never! And no matter who wins these or other elections we should all remember that the core European values designed by the EU founding fathers should guide our actions in the years to come. We may rightly want less influence of eurocrats in Poland, or in ​the ​United Kingdom, or in Spain. But we are one family, we have the same Christian roots, we respect the same Ten Commandments and we will all speak English as the first foreign language even if Brits say no to the European Union.

Professor Krzysztof Rybiński is Rector of the New Economic University in Almaty, Kazakhstan, and a former Deputy Governor of the National Bank of Poland. He was chief economist and managing director of commercial banks, a member of the EU Economic and Financial Committee and a member of the Polish Financial Services Authority. He also served as a World Bank alternate governor for Poland and was a partner in Ernst & Young Poland. He has been an economic advisor to several Polish governments and a co-author of the country’s higher education strategy, e-government strategy and intellectual capital strategy. Twitter: @KR_PL