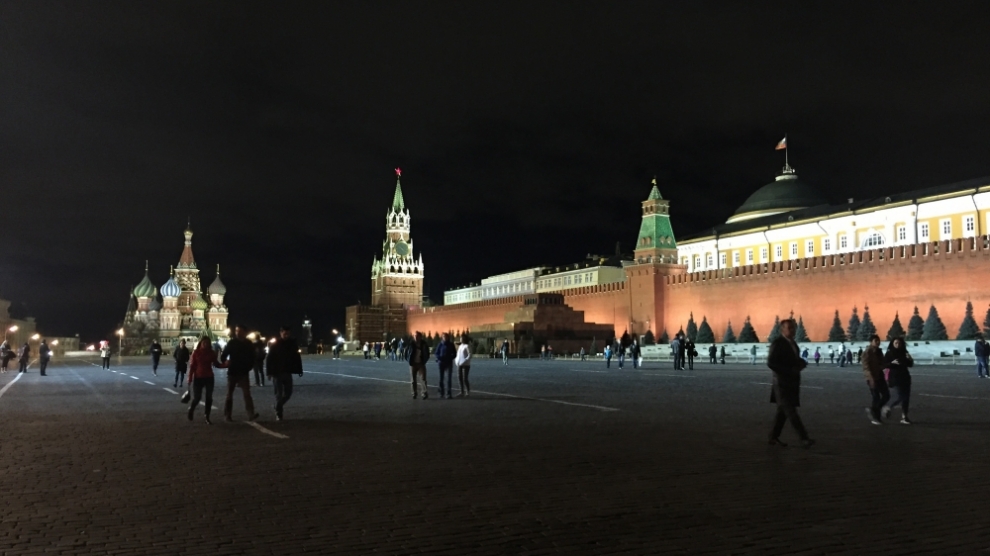 In June 2009, Vladimir Putin suddenly declared that Russia, Belarus and Kazakhstan would form a Customs Union, which would become a Eurasian Union. The apparent reason was that he had left the presidency barely one month earlier and wanted to prove his importance, which he certainly did.

The obvious aim of the Eurasian Economic Union is to extend Russia’s geopolitical power.

Putin talked extensively about a political union, but Kazakhstan has insisted on it being nothing more than an economic union. In spite of pretences of being a multinational organisation, the Kremlin makes most decisions.

Putin has aggressively tried to expand the Eurasian Economic Union. In September 2013, he intimidated Armenia’s president to accept to join the union and thus jeopardise its already negotiated association agreement with the European Union. In February 2014, Putin went as far as to military attack against Ukraine. Kyrgyzstan is set to join on May 1, while Georgia and Moldova remain under severe pressure. The essence of the Customs Union is protectionism. Russia has forced Belarus and Kazakhstan to double their import tariffs to the higher Russian level.

The protectionism of the Customs Union delayed Russia’s entry to the World Trade Organisation, and Kazakhstan might have been blocked for many years. However, the Customs Union is not even a free trade area. In 2012, Kazakhstan received 38 per cent of its imports from Russia, while it could only send 7 per cent of its exports there. Russia blocks Kazakh exports with its usual protectionist sanitary rules, and it prohibits Kazakhstan to use Russian pipelines for exports of oil and gas, while the high tariffs compels Kazakhstan to buy substandard cars and machinery from Russia. Little surprise that Kazakhstan’s President Nursultan Nazarbayev is furious even in public.