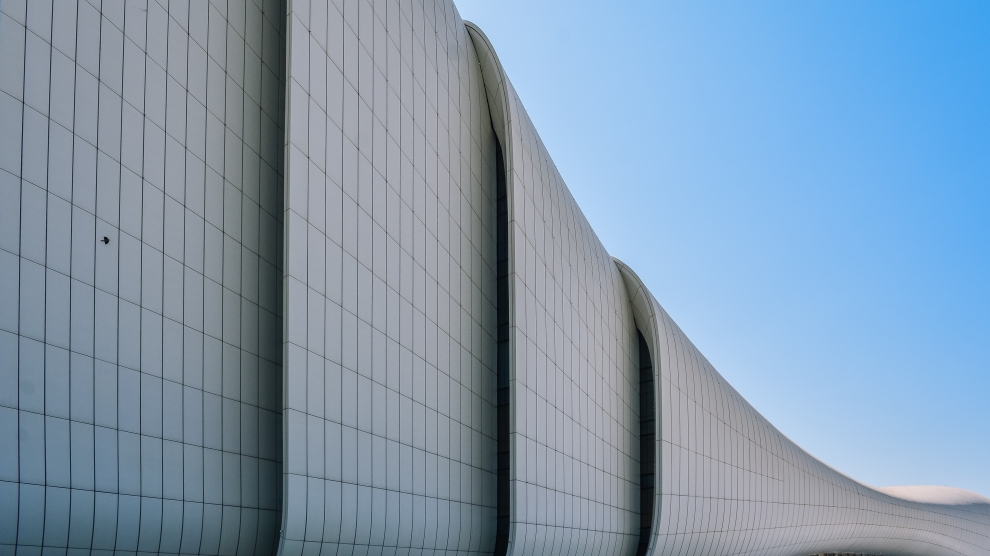 After a four-year decline in the early 1990s, Azerbaijan entered a period of dynamic development. The formation of the Institute of the President with a high level of trust and stable socio-political stability in the country limited the negative impact of unstable factors on economic development. As of 2005, Gross Domestic Product (GDP) already exceeded the level of the 1990s by 11 per cent. Although transformational decline was deeper in Azerbaijan compared to other transitional countries, the recovery was faster.

By 2004-13, the country, in terms of its economic growth (averaged annually 13 per cent), became the world leader. During this period, fiscal policy turned into the most important high-throughput policy in economic growth. Between 2004 and 2013, the budget expenditures increased by 12.7 times, while the capital expenditures went up by 47 times. About half of the profit received from the oil sector was spent on the socio-economic development of the country. Due to the use of large state financial resources, high-quality socio-economic infrastructure was built and economic activity increased.

Starting from the second half of 2014, a threefold decrease in world oil prices, recessions and devaluations in partner countries created the need to adapt the Azerbaijani economy to external shocks. As such, GDP grew by an average of 0.8 per cent, and by 2.3 per cent in the non-oil sector in 2017-18. Consequently, restoring sustainable, long-lasting, high and inclusive growth, achieving the continuation of the process of convergence of the country on this basis and maintaining its international positions became the main challenges for the country.

After the formation of macroeconomic stability in the country, special attention was given to deep structural reforms, which play an important role in bringing the economy to a more productive and more stable state in relation to shocks. In this regard, the next stage of economic reforms in Azerbaijan covers 2016-19. It is not a coincidence that Strategic Road Map on the Prospects of National Economy of the Republic of Azerbaijan adopted in 2016[1] placed special emphasis on the continuation of structural reforms and transition to a more effective management system.

Structural reforms played a significant role in eliminating the problems that hindered the development of the economy, and made it possible to increase the satisfaction of the population and entrepreneurs, further improving transparency, reducing the number of administrative procedures in various sectors and expenses, and further improving the quality of public services:

The implemented reforms also had a positive impact on Azerbaijan’s position on international platforms. Notably, Azerbaijan was included in the top 10 of the most reforming countries of the world in the “Doing Business 2019” report, making Azerbaijan the country where the most reforms were made in the world. In the new report, the position of Azerbaijan, compared to 2017, advanced 32 places and now ranks 25th among 190 countries.

In accordance with the Global Competitiveness Index, released by the World Economic Forum, Azerbaijan, having advanced 11 places, ranks 58th among 141 countries. In accordance with the latest publication of the report, Azerbaijan, advancing in eight out of 12 indicators, took a leading position among the CIS countries. The greatest progress was observed in the commodity market (+27), macroeconomic stability (+23) and skills (+17). The highest rating of the was observed on the food market indicator (10th place). Note that this indicator shows internal competition, trade openness, speed of customs processing, etc. The strongest progress was observed in the subcomponents of dynamics of debts (+47), budget transparency (+45), credit difference (+40), indemnification expenses for the employees (+39), and the strength of audit and reporting standards (+33).

Note that improving the country’s international position plays a significant role in the deepening the integration of the global economy.

In general, implemented reforms create the conditions for the complete modernisation of socio-economic infrastructure and improvement of the business environment. This will allow the country to attract even more investment into the economy, create new jobs, increase professionalism and labour productivity, and improve the structure of the economy. In this respect, an acceleration of economic convergence in Azerbaijan can be observed in subsequent years.