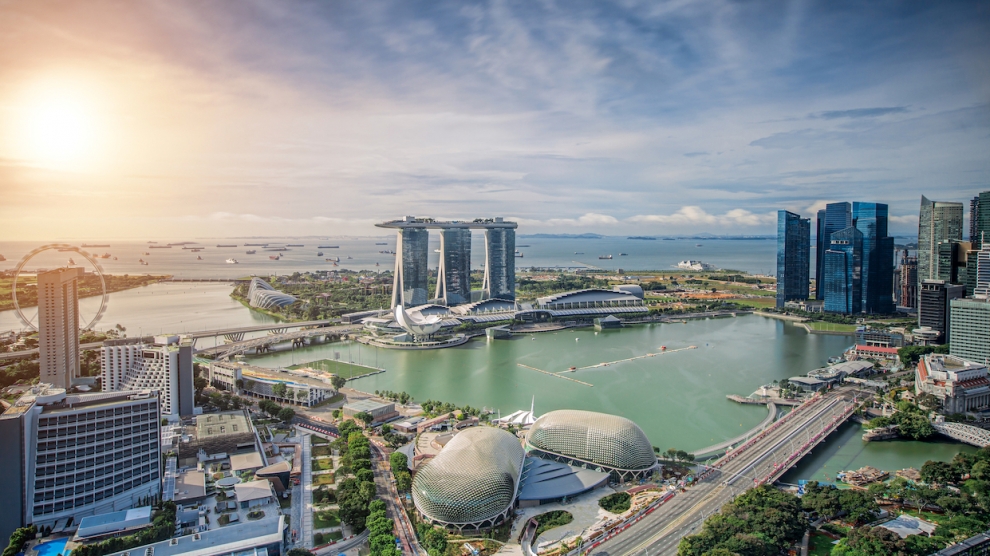 Singapore has become one of the most developed countries in the world, in just thirty years. Its history began when the country became an independent republic, following its ejection from Malaysia in August 1965. How did this phenomenon happen, within such a short period of time, while other countries that have regained their independence still remain comparatively poor, for example Jamaica who separated from the British Empire two years after Singapore regained independence?

I remember a meeting with Michael Milken, an American financier and philanthropist, where this topic was discussed, during a business conference in Moscow, in the summer of 2008. It seems that Singapore’s success was determined by the following factors: an absence of religious conflicts, a lack of natural resources and the population’s having an equal access to education and medical care. These factors, augmented by internal stability and a developed financial market, led the country to an overall state of well-being.

At that time I had been running Atlant-M Holding, a company that my friends and I created from scratch in 1991, for almost twenty years. In 2008, Atlant-M’s annual revenue exceeded $2.3 billion and in the following year I won the Ernst and Young ‘Entrepreneur of the Year Award’ in Russia.

After the meeting with Mr Milken, I started reflecting on which of three countries, where Atlant-M International Holding (my previous workplace) operated, would meet the requirements outlined by Mr Milken and I came to the paradoxical result that it was Belarus.

My plans for moving to Belarus and starting an investment in the financial sector were delayed by the economic crisis in Russia, in August 2008. However, after two years the main problems had been solved, which allowed me to delegate Atlant-M to my friend and colleague who replaced me as CEO. I then moved to Belarus and founded the first local company, Zubr Capital, managing direct investment funds. Many of my friends and colleagues were sceptical about the idea. They all saw many problems in Belarus: the suppressive government control over economics, the lack of natural resources and the high risk of devaluation etc.

Nevertheless, in 2010, we created the first direct investment fund consisting of five trendy portfolio companies: a bank, a leasing company, a telecom operator, plus IT and pharmaceuticals industries. Two years later, we formed a new 100 million fund, Zubr Capital Fund I, and started the process of fundraising. In the summer of 2016, we announced the first fund closing at the level of $50 million. So, how did we managed to do the apparently impossible? Primarily, we were able to identify the hidden possibilities of the country.

One of Milken’s criteria was a lack of natural resources and Belarus has none. On the one hand, this fact has inhibited the country from rapid development; on the other hand, it has allowed Belarus to avoid becoming dependent on oil. As a result and in order to survive, the private sector has had to concentrate on rather more innovative types of business, such as the intellectual and service industries, instead of traditional heavy industry. Recent statistics confirm this: 46.4 per cent of the country’s GDP, in 2014, was generated by the service industry.

The country’s main resource is its people. Historically, Belarusian universities have had a high level of technical education. This virtue has not been lost as is clearly shown by its evident success in the IT area. Like in Singapore, all Belarusians have equal access to both education and medical care. As far as freedom of religion is concerned, the Belarusian Orthodox Church (BOC) holds a privileged status over other religions (approximately 80 per cent of Belarusians belong to the BOC) but that does not entail religion-related conflicts.

Another aspect is that Belarus has never experienced the process of a large-scale privatisation. Most of the major factories that Belarus inherited from the Soviet Union are still public. Many experts consider this to be a major limiting factor that negatively influences the overall development of the country, however, the example of some of Belarus’ neighbouring countries clearly demonstrates that privatisation is more likely to lead to corruption and oligarchy, than to freedom of enterprise. As a consequence, it can only endanger the development of the IT industry and modern technologies.

Reportedly, the absence of privatisation and relatively harsh business conditions does not encourage the growth of entrepreneurship in a country. However, and surprisingly, business did appear and grow in Belarus. At the moment, the private sector constitutes more than 35 per cent of the Belarusian GDP.

Furthermore, unlike Russia and Ukraine, a businessman in Belarus is always a self-made man. Throughout the twenty-five years of the country’s national independency, a promising pool of local businessmen has developed, who are usually strong, independent and innovation focused leaders; what is more, they are not interested in politics. Today, they are the major investors in the Zubr Capital Fund I.

The only missing element is a developed financial market. However, slowly but steadily this area of the country’s economy is also improving. In the World Bank’s Doing Business report the country has leapt from the 106th position, ten years ago, to 44th this year. It is still not Singapore, which ranks first, but all this makes me believe that Belarus has the potential to become a successful economy. 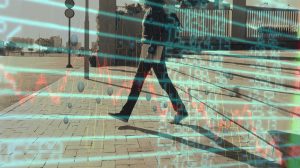 Societal resilience as a strategic dimension: The quest for better metrics

Oleg Khusaenov is CEO, the founding partner and sponsor of ZubrCapital. He has over 20 years of business experience in Russia, Belarus and Ukraine. Prior to ZubrCapital he was CEO of Atlant-M Group, a company with more than 3,000 employees and total turnover more than $1 billion. He personally managed and oversaw the creation of over 30 portfolio companies, including eight acquisitions and over 15 start-ups. He received the highly regarded “Entrepreneur of the Year” award from Ernst and Young in Russia in 2009.

Winds of Change for Belarus’ Reinsurance Industry?
Belarus Is Where the New Silk Road Heads For Europe
Comment