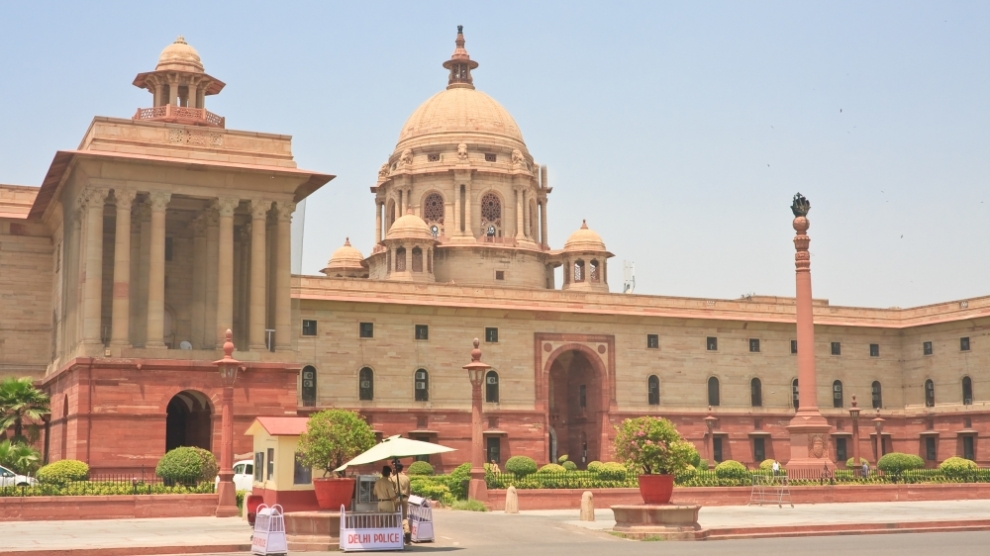 Historically, India shared a multifaceted relationship with the Central and Eastern European countries (CEECs). They developed a vibrant partnership in the areas of trade and defence during the Soviet era. After the disintegration of the Soviet Union, geopolitical dynamics of the world politics drastically changed, which had transformative impact on India-CEECs relationship.

Although India and CEECs do not have political affinity of the past kind, positive perceptions about India prevail in the region. Many countries from the region feel close to India as well as have similar world views. Such perceptional symmetries could be crucial in generating support for each other on the issues of mutual importance at bilateral and multilateral levels.

As political tensions between Russia and the European Union (EU) grow to wield strategic influence over Central and Eastern Europe, it is a challenge for Indian diplomacy to maintain a delicate balance between Moscow and Brussels. Recent trends suggest that Russia, under the assertive leadership of President Putin, may strongly oppose Ukraine’s effort to join the NATO. In such a scenario, political tensions may increase further between Russia and the EU.

India has a strategic partnership with EU as well as Russia, and has vital interests in both regions. The Eastern European countries are quite sensitive to growing Russian influence in the region. Considering its close relationship with Moscow, New Delhi could make efforts to allay fear of these countries as clearly New Delhi does not favour  settlement of disputes through force.

Both India and CEECs have witnessed economic transition; they are in the process of liberalisation and economic reforms. Economic factors would be the most important driver of their relationship in future.

India Inc. [i.e. government and corporate sector] should seek greater market access and more business opportunities in the region. There is a growing realisation that trade and investment with the region are far below their potential. As the Eurozone crisis persists and new economic outlook for the Eurozone region is not encouraging, the CEECs would be keen expand economic and business opportunities and seek investments from India. The CEECs have relatively low wages and educated workforces. India has been lagging behind in economic engagement with Central and Eastern Europe in comparison to China.

India’s relations with Europe remain largely West Europe-centric. Trade and political interactions with Eastern Europe are limited. Apart from relatively favourable economic environment, the election of Donald Tusk as the President of European Council is reflective of the growing voice of the East in EU institutions.

There is a need to explore new vistas for cooperation to energise India-CEECs interactions at multiple levels. Greater political and people level interactions can potentially enhance economic and commercial engagement.  Both sides will gain much by deepening their dialogue and enhancing their mutual cooperation.

The editorial was co-written by Dr. Dinoj Kumar Upadhyay is research fellow at Indian Council of World Affairs (ICWA).

Ambassador Rajiv K. Bhatia is the Director General of the Indian Council of World Affairs (ICWA).