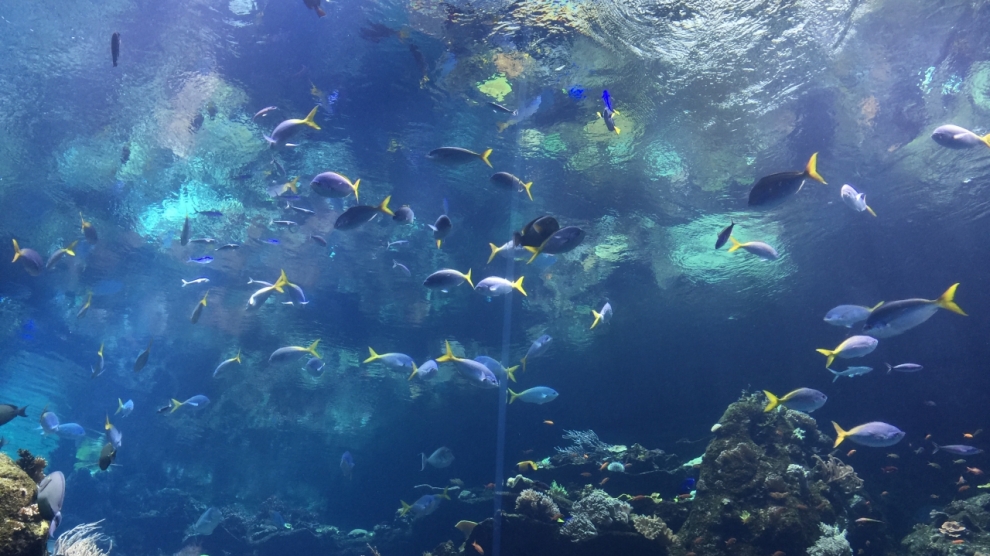 Silicon Valley is an almost mythical synonym for the home, in the minds of virtually everyone, to many of the world’s largest high-tech corporations and thousands of start-up companies. It has grown into an unprecedented economic powerhouse the size of which is well worth investigating.

Have you ever thought about the fact that Facebook, with its more than 1. 5 billion users, reaches more people than the population of any country on earth? Did you know that 20 per cent of the S&P 500 Index’s companies that are connected to the consumer internet did not even exist 20 years ago? Companies from all over the world are looking to set up shop in this southern portion of the San Francisco Bay Area to show they’re successful and part of the tech-crowd; to boast about their own technology cluster which gives birth to new international giants.

This same desire is shared by some visionary businesses and officials across Central and Eastern Europe (CEE). While a handful of companies that originated from this region have already set up operations in the actual Silicon Valley, it is still impossible today to find an area anywhere in Central and Eastern Europe that would be considered close to ‘the Valley’. There have been too many plans but no one seems to realise that it took 60 years to build the Silicon Valley in California, as we know it now, and the seed money came from the tax payers’ purse. Why? It was because the US wanted to have an alternative to phone connections during the Cold War. That is what later became the web and the internet.

Today’s strategically thinking business CEOs, who are in based in the CEE, continue to stress the need to set up a new vision for the heart of Europe which they want to communicate to their global leadership. How about adding digital innovation to the CEE’s proven status as Europe’s strongest manufacturing hub for global markets? It would definitely give its growth a much needed boost and would help the manufacturing-based economy to survive in the tectonic changes that are happening today.

Based on my own personal experience with the eighth company on the Fortune 500 list, this would be a possible direction for the region. It could build a strategic relationship with the stakeholders in the Valley for scale, efficiency, a stronger voice and increased bargaining power. Companies who originated from the CEE would also benefit from a better general understanding of the comparative advantages and competencies that this region and its individual countries have to offer.

Today, they have to break the ice there one by one. One sign of hope was the promising attempt to set up the Visegrád Group (V4) in the Valley during the Slovak presidency of 2015. The question is how to continue with home grown start-ups and a whether a bigger game is possible beyond merely helping start-ups there. You might ask why I keep stressing the importance of a regional approach to the Silicon Valley. It is because alliances and size matter on both sides.

In my recent month-long visit to the magic triangle: Los Altos, Mountain View and Palo Alto, California I had two goals: to learn more about how the world’s digital innovation powerhouses operate and to find a fresh approach for connecting one of Europe’s most important manufacturing hub to it. As we know, the Valley has played a major role in pushing out a total change in people’s (consumers’) lives.

In so doing, they have rocked whole sectors in B2C and are continuing this shake up with the digitisation of the industrial sector. The process will bring a massive reshuffle to the B2B part of the economy. The founder of the World Economic Forum has issued a warning that action needs to be taken: ’Now a fourth industrial revolution is building on the third, the digital revolution that has been occurring since the middle of the last century. It is characterised by a fusion of technologies that is blurring the lines between the physical, digital, and biological spheres.’

The whole Old Continent has played a passive role — serving as a market only— during the third industrial revolution so far, a point highlighted by GE’s chief economist, Marco Annunziata, three years ago, at an international multi-stakeholder debate on the industrial internet in London.

Can CEE alter this passive role with an active partnership and combined geographic strategy with the Silicon Valley in the future? We must do, if we want to accelerate the development of CEE and ensure it is able to compete during the fourth industrial revolution. As a Central European politician said, if you are not at the table you might be served as the dinner. This applies to businesses and regions as well. A key factor in taking an active part would be to create a meeting point for CEE actors, to help to build alliances in the Silicon Valley: This is where the big fish (and the small ones) who have been cooking the global economy of the 21st century are to be found in their greatest number in the world.

How About a CEE Platform? Or should we call it launch pad? Currently, the Czech Republic is the president of V4 and Poland will take over in the autumn. The question remains open: who will pull a strategic CEE platform together in the Valley to encourage the other four members, and beyond, to act together? Shall we just keep talking, about a need for an action?

CEE as an Active Player

Unfortunately, no one can change the CEE’s status from that of a market to that of an active player in the fourth digital revolution, alone. Firstly we need to weave nets and start to go fishing.

(photo: the Academy of Sciences in San Francisco, taken by Eszter Szabó)

Will European Business and Institutions Bolster the New Trends That Have Appeared in Belarus?
Let’s Stop Wasting Time Redefining our Place in Europe
Comment