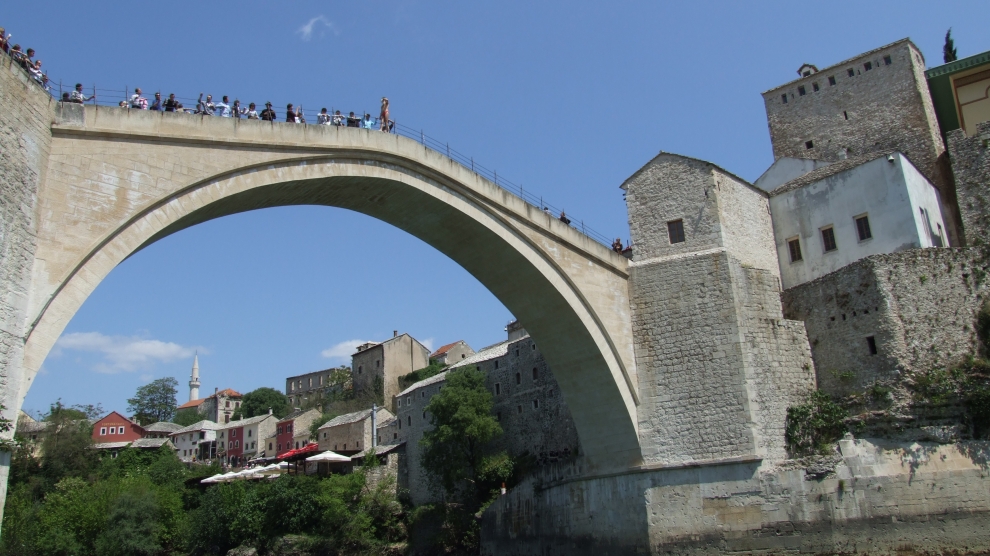 Bosnia and Herzegovina (BiH) has made a huge step forward since the country experienced a war in the 1990s. Between 1998 and 2008 the country observed strong growth, with the GDP increasing by over two thirds in real terms. Since the global crisis, the economy has slowed down but the Central Bank’s forecast for 2015 is 2.5 per cent.

The government’s objective is to eliminate legal and administrative obstacles for doing business as well as to create the most attractive business environment in South East Europe. BiH’s Economic Reform Process has already helped improve the country’s business climate. That change is reflected in the World Bank’s Doing Business Report. FDI related laws are liberal. They reflect country’s transition towards market-oriented economy. BiH is engaged in European integration and work on gradual adoption of the EU acquis.

Corporate income tax is 10 per cent and it is among the lowest in the region. Operational costs are low as well- significantly lower than in EU countries and among the most competitive priced economies in region.

Bosnia and Hercegovina’s Mark is South East Europe’s most stable currency as it is directly linked to the Euro. The country’s goal is EU membership. Bosnia and Herzegovina is a potential candidate country for EU accession and has signed the Stabilisation and Association Agreement with the European Union, which is a step toward EU membership. The EU helps to improve the capacity and efficiency of public administration, strengthen the rule of law and support social and economic development.

Within the past ten years, the automotive sector has experienced a dynamic development, and has become strongly export-oriented, exporting on average about 90 per cent of its production in 30 countries all over the world. BiH’s companies produce engines and gears, high-quality metal precision parts, drive shafts, brake parts and systems, clutches, steering parts and systems, pumps, filters, automotive electric parts like signals, relays, electronic switches, textile and leather products, plastic injection parts, aluminium wheels, car batteries, and various small parts such as springs, screws, hoses, and components of metal, rubber or plastic.

The energy sector is one of the most powerful in BiH. The country is abundant in various indigenous energy recourses. Coal, both brown coal and lignite, is the main energy resource and the country’s estimated reserves amount to 6 billion tonnes. Only about 35 per cent of our huge hydro potential of over 6,000 MW is in use. Research shows there is significant wind energy potential and numerous reserves of about 50 million tonnes of oil.

The abundance of both hard and softwood, as well as the competitive and skilled workforce, make forestry and wood processing a sector that is attractive for investment, particularly as far as export-oriented production programmes are concerned.

Jelica Grujić is Director of the Bosnia and Herzegovina Foreign Investment Promotion Agency (FIPA). Before coming to FIPA, she had been Head of Staff of the Ministry of Foreign Trade and Economic Relations of BiH for several years.

Smart, reliable and promising
Are the presidential elections in Poland a sign that a new EU is emerging?
Comment